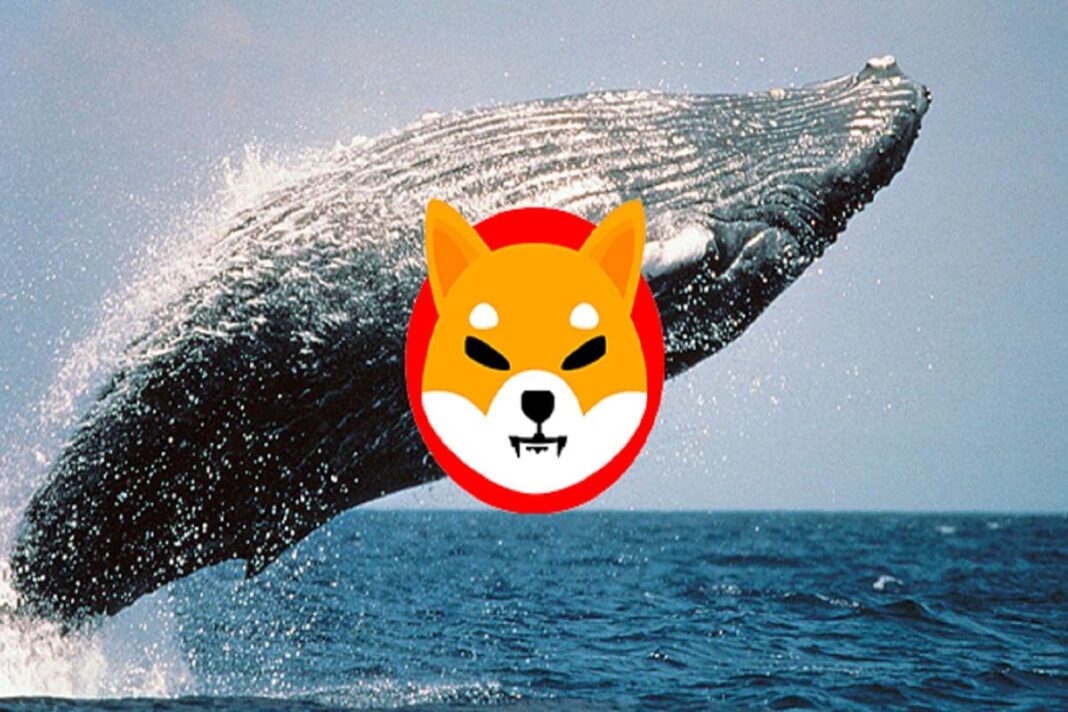 Shiba Inu crypto Ecosystem dropped its most anticipated Shiba Eternity, a CCG game amid the volatile market conditions. However, on the official download day (October 6) the building anticipation failed to pump the Shiba Inu prices.

Meanwhile, after the launch of SHIB’s official game Shiba Eternity, a whale wallet has shown a huge interest in the meme token.

According to the Whalestats, a whale wallet added around $19.39 million worth of Shiba Inu crypto amid the price drop. The whale added 1.7 trillion SHIB tokens in a single transaction to its wallet. Data states that this whale accumulation was done from the Huobi Crypto exchange.

It should be noted that whale’s this move has landed amid the recent Shiba Inu crypto price drop. However, the global crypto market cap dropped by another 2% over the past day. It now stands at around $954 billion.

However, this recent decline is caused by another crypto exploit which took the industry by a shock. As per reports, the Binance Bridge hack incident led to the BSC network being suspended for long hours. BSC mentioned that approx $100 million to $110 million were thought to be taken off the chain.

Meanwhile, around $7 million were being frozen by the Binance team initially.

However, Shiba Inu crypto prices have dropped by 3% in the last 24 hours. This decline is registered after the launch of its official game. SHIB is trading at an average price of $0.000011, at the press time. It is still holding a market cap of around $6.12 billion amid volatile market conditions.