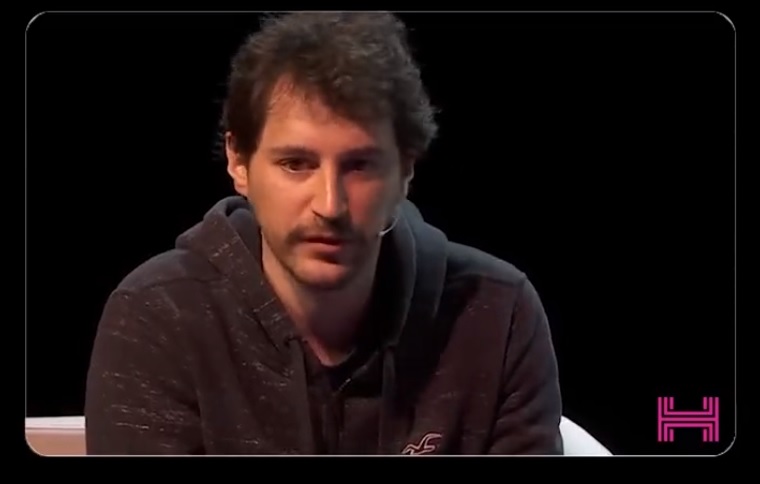 The Oslo Freedom Forum wasn’t a bitcoin conference, but the Human Rights Foundation made sure that its message was always present. We’ve already featured – one, two, three, four –  activists, corporate leaders, and cypherpunks. It’s time for the hard-core bitcoiners to step forward and share their truth and insights. From the evils of CBDCs to the dangers of inflation; from Argentinian to Nigerian history lessons, today’s episode is loaded with information you won’t find in those other crypto sites.

Sit back, relax, and receive these key facts. Toxic bitcoin maximalists get a bad rep, but they might see something everyone else is missing. 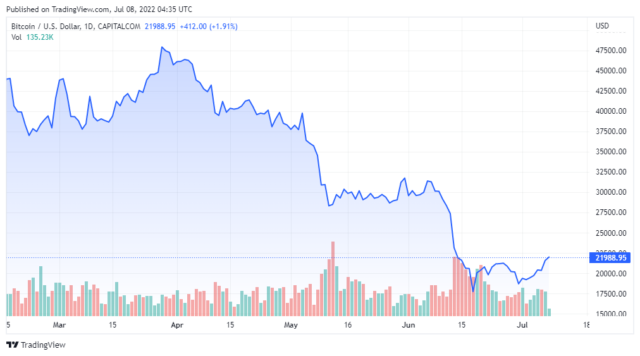 Leave it to bitcoin-head Matt Odell, privacy advocate and Citadel Dispatch host, to not even mention bitcoin in his Oslo Freedom Forum sound byte. He goes to bat for cash, though. A technology on the verge of extinction that used to solve a lot of obvious problems. Odell also briefly touches on the evils of the CBDCs.

“So right now, when you talk about financial privacy, pretty much the #1 rule even among bitcoiners is that if you want privacy, you should use cash, use physical cash. And the reason is because you have default privacy if you spend cash at a store. There’s no way for that store owner to know how much cash you have, what the history of that cash is, what your other transactions are. So you have this nice default privacy. But with CBDCs the play is pretty much the exact opposite of that. It’s a currency that is very easy to surveil.”

What’s it going to be, Western man? One decentralized, uncensorable, and unseizable currency or hundreds of centralized and completely controlled ones?

The founder of the controversial Muun Wallet, Dario Sneidermanis, uses his native Argentina as an example of why money should be independent of all other influences.

“Back in 2001 in Argentina, there was a really big event called the Corralito. And the government was in really big trouble economically. And so they decided to freeze everyone’s accounts. And you could only withdraw at first, $300 a week, and eventually you couldn’t withdraw anything from the bank. Which was a really big thing in Argentina. It impacted almost everyone. Most people’s entire life savings were frozen.”

He also explains to the Oslo Freedom Forum why Argentinians embraced bitcoin from day one and are in the top 10 countries primed for adoption.

“I think that Argentinians in a way, have a really intuitive understanding about why self-custodianship is important. About why no one should be able; not a company, not a bank, not the government should be able to freeze people’s money. And so I guess that’s, one of the reasons that, a really interesting early community formed in Argentina around Bitcoin. And saw that as a way to, to solve their problems.”

15/ Financial freedom advocate and @btrustteam board member @obi on how the Nigerian Naira has been devalued over time and how a digital alternative is necessary: pic.twitter.com/jW7VhkptMQ

Obi Nwosu, who’s a Btrust Board Member and Coinfloor co-founder, also mined his past for an example to illustrate the evils of inflation.

“When I was a kid, maybe eight or nine years old, I remember that one Naira which was the Nigerian Naira was worth almost as much as 1 pound, and more than 1 USD. Now on the black market, it’s 600 Nairas to 1 pound. Now that means if I’ve held Naira in Nigeria or anywhere, but it would probably only be Nigeria where they would want to hold Naira I would have lost well over 99% of my value.”

Inflation, the hidden tax with which governments around the world finance all of their dirty operations. And some of the clean ones too.

And then, Nwosu explains to the Oslo Freedom Forum how that hidden taxation works.

“But they use those funds to affect their actions, to fund wars, to fund oppression. So this is one of the most insidious and clever taxes because you can take the tax without people realizing you’re taking the tax and you can architect it to seem like it’s something you’re doing for their benefit. And that’s not sustainable.”

And that’s it for today. There are only a few lessons left, keep your eye on Bitcoinist’s feed and don’t miss a single one. Here are the previous ones, by the way: one, two, three, four. 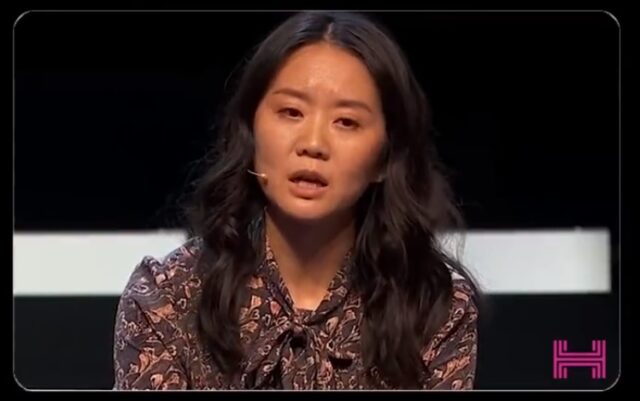