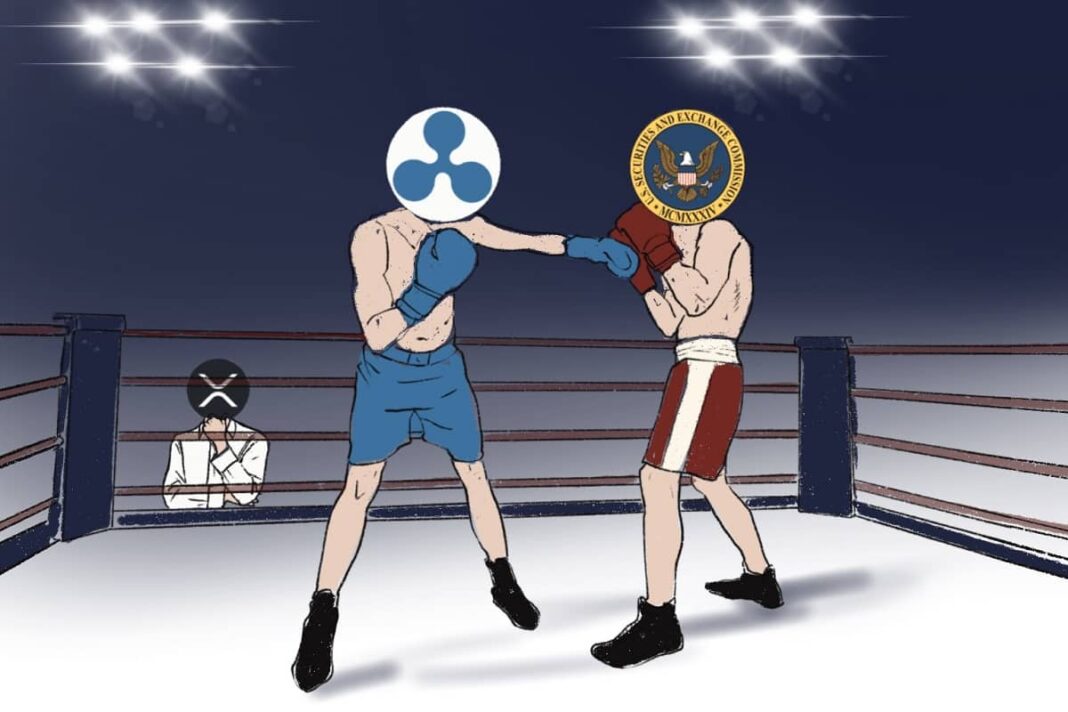 The U.S. Securities and Exchange Commission (SEC) vs Ripple lawsuit will now see more participants but as friends of the court. In the latest ruling, Judge Analisa Torres has granted I-Remit’s and TapJets’ requests to file amicus briefs in the XRP case.

Eleanor Terrett, a Fox Business Journalist in a tweet mentioned that these Judge’s orders are giving the SEC a hard time. The court has now approved three third parties to join the crucial XRP case. However, the Digital Chamber as an Amicus Curiae will remain neutral, stressing the importance of the court’s ruling for the market.

Terrett revealed that at least 3 more pro Ripple, XRP advocates will soon file for amicus Briefs in the case. This depicts a huge source of support pouring in the favour of Ripple in the XRP case. However, the briefs are due by October 14, 2022.

Earlier, the SEC filed a motion in the court objecting to the entry of the new parties in the XRP case. The letter mentioned that the proposed briefs will be improper attempts to offer any evidence. While this is also outside the scope of discovery restrictions.

However, the Commission choose to take no stand when the Digital Chamber asked the court to grant them permission to file amicus briefs.

When will the SEC lawsuit get over?

Meanwhile, Ripple and Defendants have objected to SEC’s this move as both I-Remit and TapJets will be filing the briefs in their favor of them. This might give Ripple much need pump in the crucial case.

However, in a recent statement Brad Garlinghouse, Ripple CEO hinted about the closure of the XRP case. Meanwhile, Garlinghouse highlighted that it is still hard to predict it keeping the pace of court proceedings in the mind.

He added that the SEC’s suit against them can end in the first half of the next year.