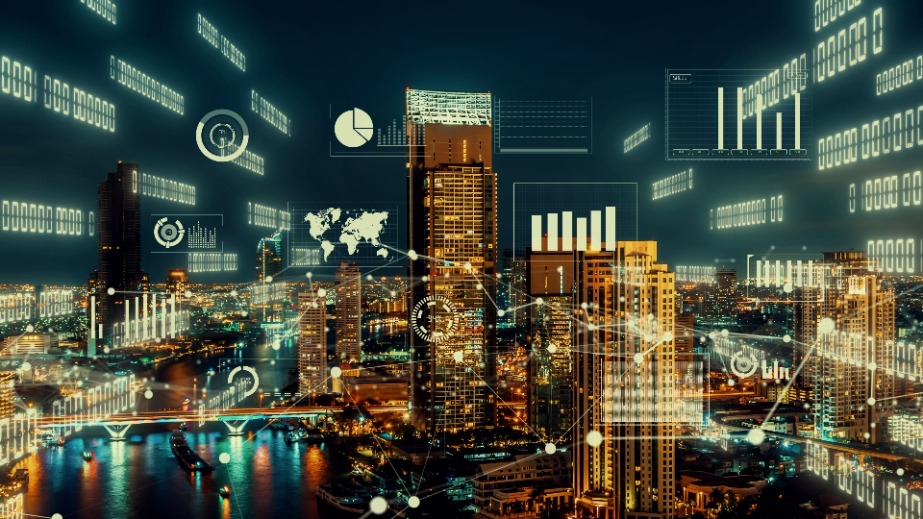 One of the greatest barriers to entry for cryptocurrency is undoubtedly comprehending it.

Blockchain technology is difficult to get one’s head around. It has only been around since 2009, so it can also be difficult sometimes to find good resources on where to learn about it. Not only that, but the repeated collapses – the FTX implosion being the latest – put people off looking into it.

Education is paramount. This is the single biggest thing I noticed when I visited El Salvador this summer, where Bitcoin is legal tender. So many people I talked with had difficulty truly understanding it.

I was told by a Wallmart cashier that I could not pay with Bitcoin because I did not have the government-owned Chivo wallet. This is obviously false, as Bitcoin’s lightning network does not discriminate – you just need a QR code and the Bitcoin will go. It is a decentralised network and there is no such thing as certain wallets not being able to send to other wallets.

One barman also said that he tried to learn about it but gave up after a week because he “didn’t have a computer brain”.

It’s no different outside of El Salvador. I wrote recently about how 48% of Brits know almost nothing about crypto.  This is the same for countries all around the world. But since I have just moved to London, let’s dig into the British for the time being.

Looking at a study by VoucherCodes.co.uk, they presented the below as some of the biggest misconceptions in the UK, which I have put together a chart for:

I think the chart says it all.

While the top two are hugely understandable, the others show that there is still a massive chunk of the British population that just do not understand crypto. That is perfectly fine. In fact, it’s a good thing – it shows how much further the industry could grow.

But the first step to adoption is education. I actually think this is what they got wrong in El Salvador. Announcing Bitcoin as legal tender spontaneously – from a Bitcoin conference in Miami – without prior warning or discussion with the people is not the way to go.

The UK, of course, won’t be announcing Bitcoin as legal tender anytime soon (although with the way the pound has been going recently, don’t rule anything out!).

But the barriers are still here. And for the 2%: no, Elon Musk didn’t make cryptocurrency up. Unless they think he is Satoshi Nakamoto? I guess it can’t be ruled out.