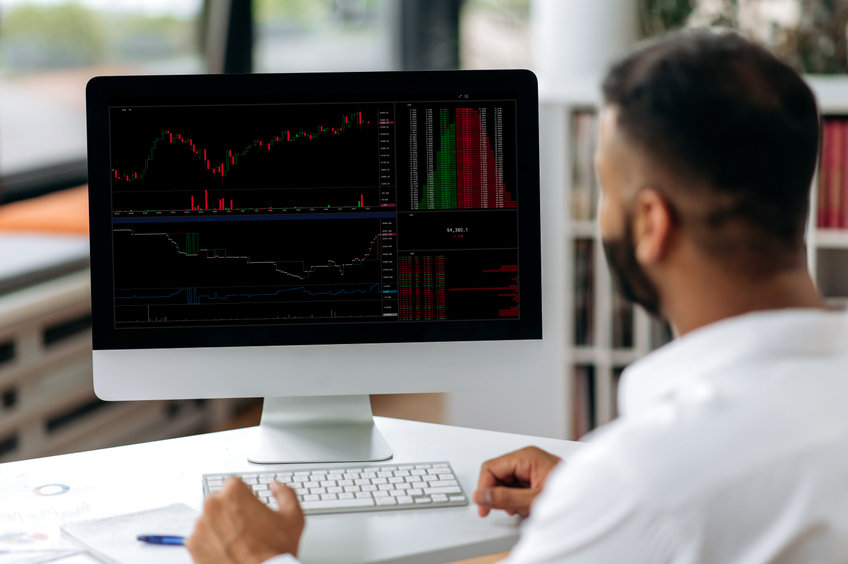 At the start of May 24th, most coins in the market were trying to consolidate after a major crash a week prior. But Alchemy Pay (ACH) was in the process of breaking out in a massive bullish uptrend. The coin however has failed to keep up this momentum and appears to have lost most of its gains. Check out the facts below: 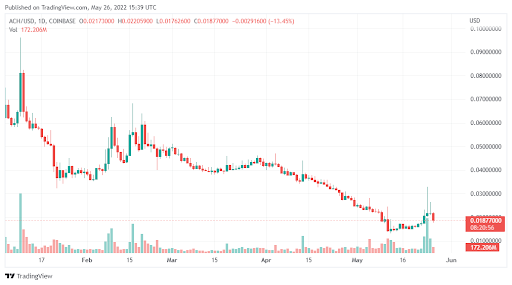 Alchemy Pay (ACH) has been on a long-term bearish trend. In fact, the coin has fallen sharply from its 2021 highs. However, when it rallied by nearly 80% in just a few days, there were some signs that we could see a trend reversal. These signs have now disappeared.

Instead, ACH has returned to its bearish outlook and has wiped out nearly all the gains posted over the last two days. However, we believe the worst is now over. Although the coin appears to be heading for a brutal close today, it is likely the downtrend will slow at the beginning of trading tomorrow.

But upside potential is still very sketchy. In the best-case scenario, ACH will likely hit $0.021, around 25% higher than its current price.

Why Alchemy Pay is going to be huge

Alchemy Pay is designed to offer hybrid payments across both crypto and fiat. Over the years, the platform has allowed over 2 million merchants around the world to accept crypto payments. This is a huge deal.

As expected, the adoption of crypto as a real payment option in the real economy is inevitable. As such, platforms like ACH will likely benefit a lot from this surge.