Algorithmic Stablecoins Like TerraUSD to Face Two-Year Ban in the U.S. 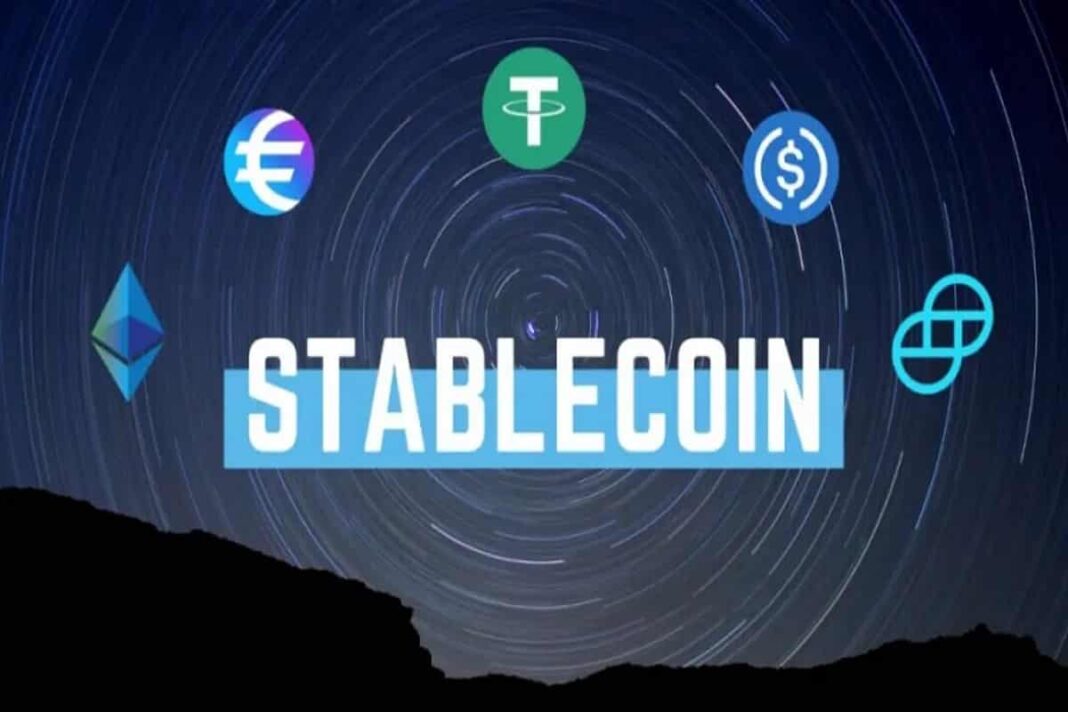 Next week, the House Financial Services committee will vote on legislation to regulate stablecoins. As per details, the draft bill proposes a complete two-year ban on algorithmic stablecoins like the TerraUSD.

The TerraUSD stablecoin witnessed a severe crash earlier this year in May 2022 eroding more than $40 billion of investors’ wealth. Since then, the regulators have been keeping a close watch on collateralized stablecoins.

As per the copy received by Bloomberg, the latest version of the draft bill notes that it would be illegal to create and issue new “endogenously collateralized stablecoins”. A new definition for stablecoins “marketed as being able to be converted, redeemed or repurchased for a fixed amount of monetary value” would kick in soon. This would also include stablecoins that rely solely on other digital assets to maintain their value.

For e.g. TerraUSD maintained a 1:1 peg to the U.S. Dollar via an algorithm and trading in sister token LUNA. As we saw, the de-pegging of TerraUSD also led to a major sell-off of the LUNA tokens. Eventually, both these cryptos of the Terra ecosystem collapsed leading to a $40 billion loss.

As per reports, House Financial Services Committee Chairwoman Maxine Waters and Ranking Member Patrick McHenry together have been working on getting stablecoin legislation.

The draft legislation could also mandate a study on Terra-like stablecoins from the U.S. Treasury and the U.S. Federal Reserve. Other agencies like the SEC, the Office of the Comptroller of the Currency, and the Federal Deposit Insurance Corp. will also be a part of it.

Along with addressing the concerns with Terra-like stablecoins, the draft bill would also allow banks and nonbanks to issue stablecoins. But bankers would also have to seek approval from regulators like the OCC. For nonbanker issuers, the Fed would establish a process for making decisions.

As Bloomberg reports: “Nonbank stablecoin issuers approved at the state level and that register with the Fed within 180 days of that approval would be able to operate under the bill”.