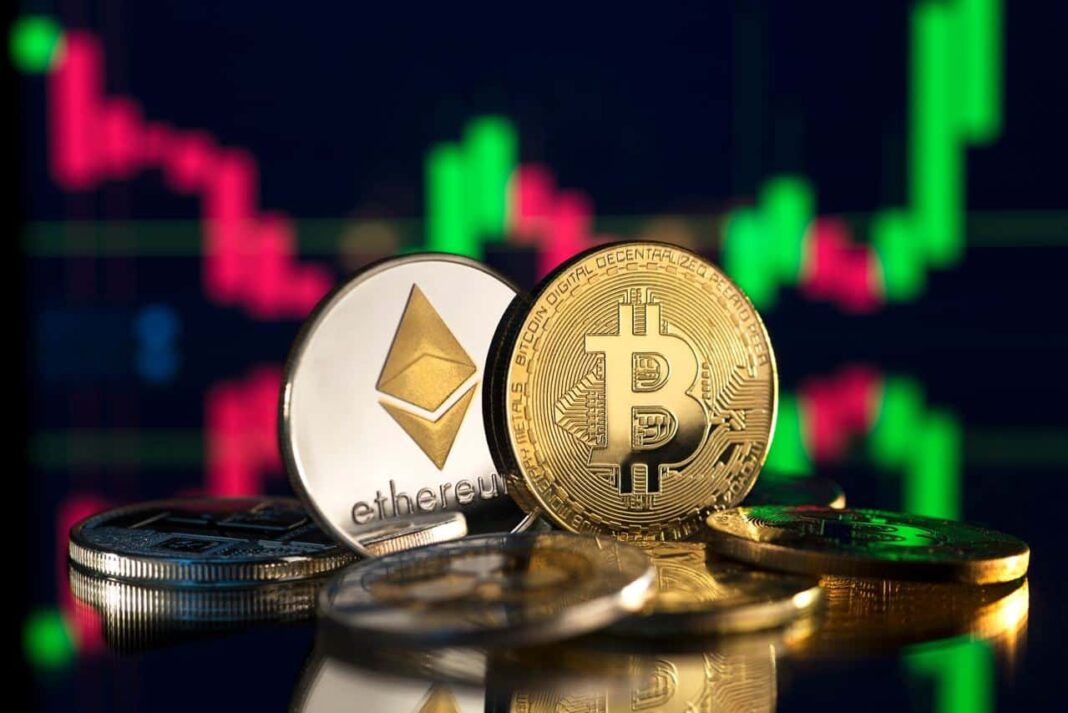 Bitcoin (BTC) and Ethereum (ETH) are currently leading the crypto markets out of the grip of the bears. Although met with a series of resistance along the way, the markets have rallied quite well so far. However, like all things, rallies come to an end, and the community is expecting this one to hit a pause soon. A notable analyst has, nonetheless, mentioned that the recent rally is likely to persist at this point.

Prominent analyst, Kevin Svenson, took to Twitter to warn the community against shorting the markets right now. Svenson came to this conclusion, taking into consideration the price movements of BTC and ETH as seen on two charts. “It seems like we’re going to break out,” Svenson said.

He highlighted a trend of “rapid movements” in both the Bitcoin and Ethereum 50 and 30-minute respective charts. Despite having gained by 33% since its scary drop mid-June, Svenson noted that BTC is currently “really low.” This should send the idea that the asset’s breakout has not yet priced in. Hence, the community should expect further surges.

A lot of people have been asking me the question, ‘when should we short the market?’ and I think it’s really dangerous to short into momentum,

Svenson mentioned that it is ill-advised to short the market when one’s EMAs indicate an uptrend.

A fellow analyst, buttressing Svenson’s point, noted that he has been telling his followers something similar. He mentioned that short positions should only come when there is an indication of a reversal in the current momentum.

However, another analyst disagreed, adding that shorts at resistance levels are welcome. Svenson highlighted that he was referring to holding a short position, and that short scalping can actually work.

The momentum from the recent rally appears to have decelerated of late. The markets are currently witnessing a mild correction, but sentiments remain bullish regardless. As has been the case for some time now, ETH appears to be outperforming BTC.