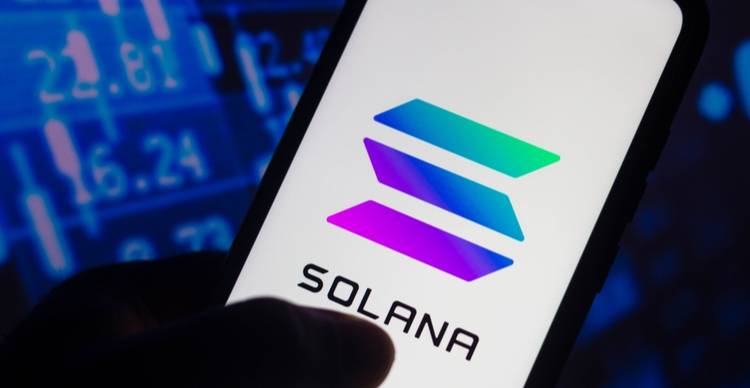 Crypto research platform Arcane Research says that 2022 will see layer-1 platforms continue to outperform Ethereum, based on analysis of the crypto market and other developments within the crypto space in 2021.

Other than its predictions for layer-1s against Ethereum, the final report of 2021 from the company touched on Bitcoin vs. the S&P 500, DeFi, the NFTs market, the outlook for Cardano and XRP, meme coin mania as exacerbated by the “dog coin wars”, and derivatives.

In a report released on 28 December via the blockchain data analysis and research firm’s The Weekly Update, Solana, Avalanche, Terra Luna, and Fantom are all poised for further gains in the next year, with the native tokens on these standalone smart contract networks continuing to outpace ETH in the market.

The firm says that it expects Solana and the other top-performing layer-1 networks to maintain the upward trend over the next year, with price upsides buoyed by increased usage and capital inflows.

“These networks have thriving and fast-growing ecosystems that continuously drive the price performances of their native tokens,” the firm noted in the report.

While Ethereum’s native coin Ether (ETH) has jumped 460% in 2021 to outpace Bitcoin (BTC) at 73%, smart contract platforms Harmony (ONE) and Avalanche (AVAX) have returned 60 times over the year. Harmony is set to close the year with price gains of more than 6,400% for the year and Avalanche is up over 3,150%.

Bitcoin is up around 73% in the year, while the S&P 500 has also edged higher to record closes as it eyes a 28% return for the calendar year. Meanwhile gold, despite being the traditional inflation hedge, has negative returns at -7% in a year the inflation narrative has dominated sentiment.

Arcane Research says that Bitcoin will still beat both the S&P 500 and gold, having done so this year to notch a third straight year of outperformance against the stock market and the safe-haven asset.

#Bitcoin beats both the stock market and gold for the third year in a row.

Will #Bitcoin beat the stock market and gold next year as well?

But the researchers also note that “Bitcoin has increasingly behaved like a risk-on asset,” rather than the digital gold it’s been tagged to be.

It means investors might therefore want to watch the stock market performance. Upward momentum for stocks could also see BTC price outperform, while “a red year” for the S&P 500 will see the cryptocurrency underperform, the analysts wrote.

On altseason, NFTs and metaverse

Although Bitcoin’s run in 2021 has been astonishing, the bespoke research firm says the year pretty much belonged to altcoins.

They note in their report summarizing the year in crypto that this “has been a flying year for most altcoins,” with capital inflows into the segment contributing to the dip in Bitcoin’s dominance in the first half of the year.

As noted earlier, ETH has outperformed BTC and so have most other altcoins. For example, Binance Coin (BNB) has gained over 1,340% in the year to see it beat both Bitcoin and Ethereum among the top three by market cap.

The firm is also bullish on NFTs and metaverse, noting that the two narratives dominated market engagements in 2021. However, they say that it’s the “NFT craze” that has resulted in spiking gas fees on the Ethereum network, with reactions being increased interest in layer-1 tokens.