Are Higher Lows A Sign of a Growing Bitcoin Bull Run? 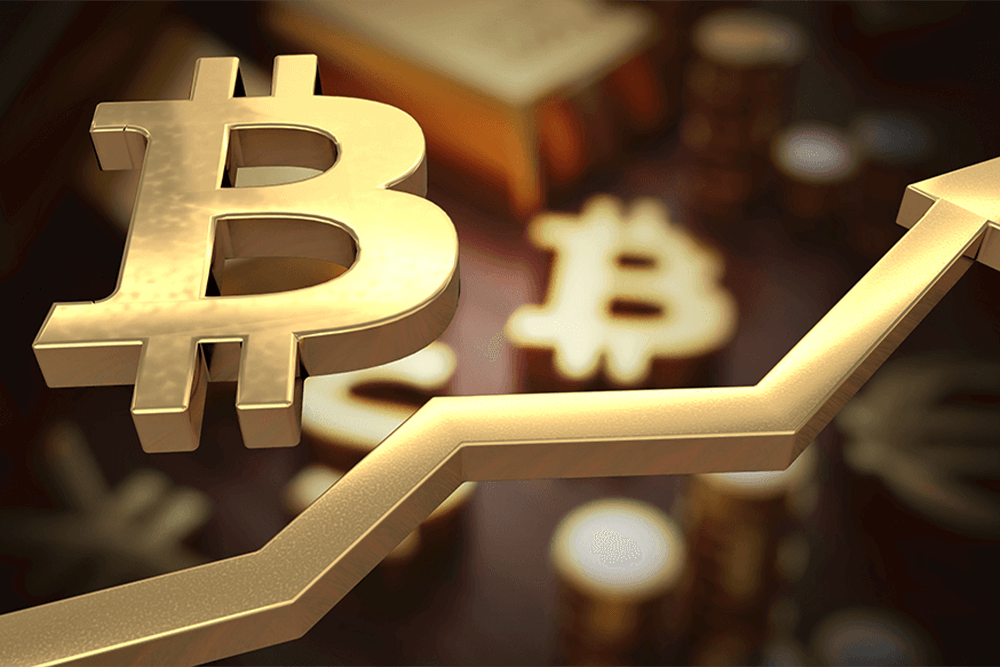 Bitcoin has seen a lot of sideways price action during this week but might be able to extend its gains and regain higher grounds. The cryptocurrency continues to trade in the green and seems to be showing signs of further short-term appreciation.

Over the last week, Bitcoin has provided more clarity about its price direction. According to a report from Arcane Research, the cryptocurrency has managed to slowly break above the critical resistance levels at $20,000, $20,700, and $23,000, this coincides with the conventional definition of an uptrend, as defined by Investopedia:

Arcane Research noted the following on BTC’s recent bullish momentum and its capacity to break previous resistance turning them into critical support:

The bitcoin price is currently at an interesting level. $23k acted as resistance in mid-June and two weeks ago and could potentially be flipped to a support level this week. If the price holds at current level, it will mark another higher low and be a bullish signal.

In that sense, Arcane Research expects Bitcoin to continue flirting with the $24,000 resistance and potentially break above it. This would signal potential continuation of the bullish trend with a potential target of $27,000 and $28,000, on lower timeframes.

Why Bitcoin Is Likely To Sustain Its Gains

Bitcoin’s price bullish potential has been capped by macro-economic factors, the collapse of major crypto companies and ecosystems, and an increase in selling pressure from BTC miners. The latter have had to sell more of their BTC stock to meet debt obligations in the face of higher energy prices and low BTC prices, according to a report by QCP Capital.

In that sense, Bitcoin will have a limited capacity to break above $28,000. The trading desk coincides with Arcane Research, BTC’s price might revisit those levels but it’s unlikely to see another massive rally like the one experienced in 2020.

On the contrary, BTC’s price might trade sideways as it recovers higher levels and has it records lower lows at three critical support zones: $20,700, $17,500, and $10,000. The latter seems likely to be revisited at some point in 2022, QCP Capital claims.