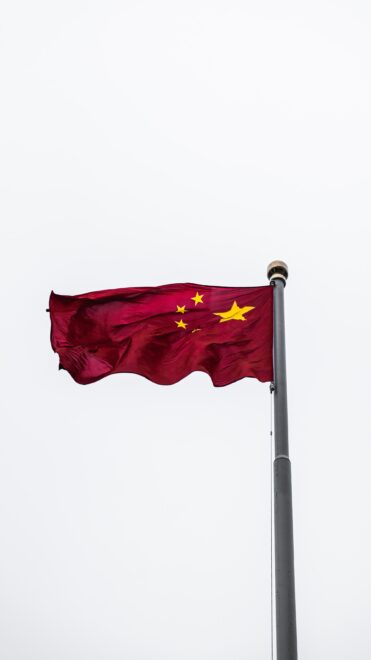 Shenzhen residents are all set to receive digital Yuan worth $2.29 million as part of the Central Bank Digital Currency (CBDC) testing. The Chinese government will be giving these 15 million Yuan in CBDC to 130,000 residents.

This CBDC will be eligible to be used at over 5,000 stores with no such minimum purchase required. The People’s Bank Of China is currently still testing its CBDC and as a part of the testing, it is conducting this giveaway. A total of 130,000 red packets are to be distributed through a lottery system using Wechat payment.

For local residents to be able to avail the giveaway, they are required to register prior to and after that, a lottery system shall give out the names of the winners.

This activity by the government is primarily to speed up the usage of the currency as the concern of an alleged fresh wave of Omicron still lies ahead of China.

Promoting The Application Of The CBDC

According to reports, this is the first-ever time that the digital Yuan or the CBDC in concern has been issued by eight pilot banks.

It has also been included in other sectors such as restaurants and supermarkets for a particular period of time.

Due to a fresh Omicron outbreak reported in Shenzhen, the People’s Bank Of China supposedly has been promoting the currency to benefit the residents.

Along with benefiting the residents, it shall also reportedly, promote the better application of the CBDC.

After a successful promotion of the CBDC (Digital Yuan) pilot program in the past, the country’s central bank, the People’s Bank of China had decided early this month that it wishes to expand this operation.

By expansion, it specifically targets to extend the pilot testing program to other domestic cities, which include Guangzhou in South China’s Guangdong Province, North China’s Tianjin and Southwest China’s Chongqing municipalities.

This has not been the first time that the Central Bank in China has given away digital Yuan to the residents of Shenzhen. Shenzhen has been one of the first pilot cities for the testing of the e-CNY (Name of the CBDC).

In the month of October 2020, the Chinese government issued 10 million digital Yuan to Shenzhen citizens. In that particular giveaway, the red packets could have been used in lesser than 5,000 stores, the number was slightly over 3000 stores.

These stores were designated and were only restricted to the district of Luohu district.

Apart from Shenzhen, the digital Yuan is currently being tested in Shanghai, Suzhou, Xiong’an, Chengdu, Hainan, Changsha, Xi’an, Qingdao, Dalian, Tianjin, Chongqing, Guangzhou, Fuzhou, Xiamen, and six cities in the Zhejiang province which shall be hosting the 2022 Asian Games in September.

Besides these, the testing shall be extended to other above discussed domestic cities.

According to reported data from the Central Bank in China, the Digital Yuan had close to 260 million unique users at the need of the year 2021. Transactions were allegedly more than 87 billion Yuan made with the help of e-CNY.