Avalanche v Solana – Which one is a better buy? 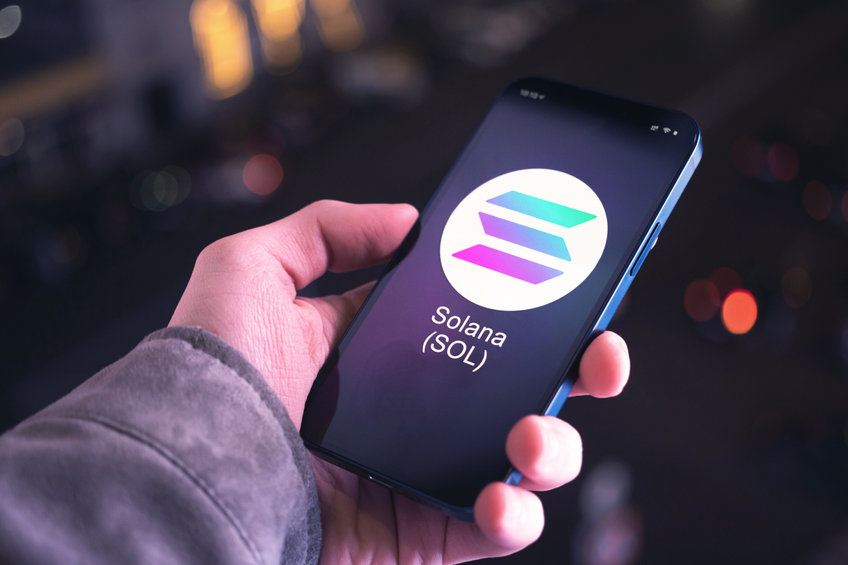 The decentralized applications space is on a growth trajectory, and launch platforms are growing in demand. Avalanche is one of those that have recorded fast growth in a very short time. While it is only three years old, Avalanche now has one of the largest and fastest-growing ecosystems of Dapps in crypto. This is due to its strong core metrics. They include low fees and high throughput – up to 4500 transactions per second. Despite the fast-growing Dapps ecosystem, Avalanche’s price has taken a nosedive in 2022. This has a lot to do with the bearish nature of the broader cryptocurrency market.

Like Avalanche, Solana is a launch platform for Dapps and has seen a significant level of adoption in the last 2-years. This is due to its scaling capabilities and super-low fees. Solana can handle up to 50k transactions per second, and its fees go as low as $0.001 per transaction. In 2022, there has been an upsurge in investments in the Solana NFTs ecosystem running into 100s of millions of dollars.

Which one is a better buy?

Due to the fast-growing nature of their ecosystems, both Avalanche and Solana have strong odds of growth going into the future. Now that their prices are at record lows from their last all-time highs, the chances are that once the broader market makes a comeback, these two could perform well. However, Avalanche is more likely to outperform Solana in the next bull run.

This has a lot to do with the history of the two networks. Avalanche has been consistently stable since it launched. On the other hand, Solana has suffered several network outages in the recent past that put its reputation at risk. After the recent Terra collapse, the chances are that many investors will be a lot more conscious of the risks associated with the cryptocurrencies they invest in. This could disadvantage SOL over AVAX in the short to medium term.

While both AVAX and SOL are good long-term investments, the odds favor AVAX in the medium term. The collapse of Terra LUNA has driven up investor awareness of cryptocurrency risks, and SOL has more perceived risks than AVAX.