Axie Infinity (AXS/USD) claims a new low. Are we set for a more bearish move? 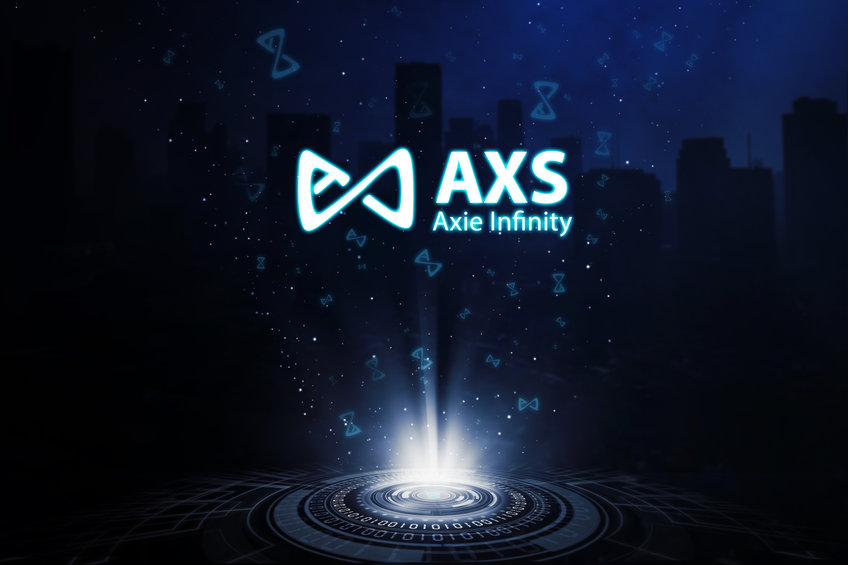 Is the game over for Axie Infinity (AXS/USD)? Well, that could be the case going by the technical outlook of the native token AXS. The cryptocurrency has lost more than 94% since its $171 high in November 2021. AXS now trades at $8.6. Technical indicators show the token could halve to below $4. What’s happening?

Gaming tokens rose to the limelight last year at the height of the crypto boom. However, they are the hardest hit in the bear market this year as expectations of economic tightening mount. Axie Infinity has been in the same boat as player counts on the platform go south. Accordingly, the player count on the popular play-to-earn platform has fallen by 74% since January. Arguably, investors are finding less fun in games in an exceedingly bear market.

Another elephant in the room is brewing for AXS. On October 11, the developers announced the unlocking of more Axie Infinity Shards. The move kicks off on October 24 and is expected to increase AXS token supply by about $185 million. AXS COO Leonard Larsen defended the move saying that the unlocked tokens are dissimilar to those in circulation. He described it as “business as usual” in response to community dissatisfaction.

However, the market has reacted adversely. For the past one week, AXS has plunged by 22%, with more downsides likely. Here is the technical outlook:

Technically, momentum is weak for AXS after the weekly decline. A bearish MACD crossover sets the tone for the AXS price action in the next few days. The next support lies around $4, the level it was before the bullish surge last year. That implies a potential 50% decline for AXS if bulls do not arrest further decline at $8.

Sentiment and technical indicators reinforce a bearish market for AXS. At the current trading, AXS is exchanging hands at the lowest level this year. The cryptocurrency could continue to slide and find support at the $4 bottom amid a bear momentum. Investors should wait and buy at the potential bottom.

Where to buy AXS