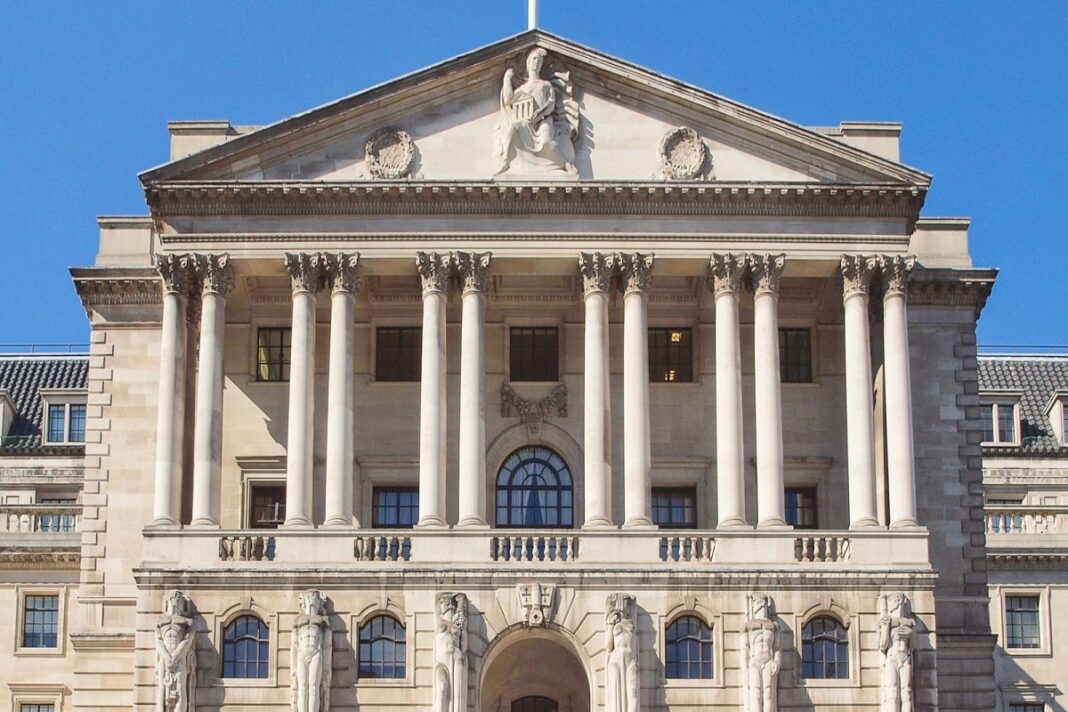 Yesterday, Bank of England’s Governor Andrew Bailey informed investors that they will stop the bond-buying on Friday of this week.

However, it does seem that it has privately signaled its intent that it may continue the easing after all.

Is A Strong Crypto Rally Possible?

The macroeconomic situation is still dictating the price movement in the stock market. Since crypto is strongly correlated to the stock market, it is dependent upon the macroeconomy as well. The quantitative tightening from central banks led to a massive sell-off in the market. Therefore, the Bank of England’s pivot led to a strong rally.

If UK’s central bank does indeed go forward with the easing, the crypto market can see a strong rally.

However, the crypto market is more dependent on the US Federal Reserve. It does not seem likely that the Fed will pivot to easing any time soon. Therefore, any crypto rally will be short-lived.