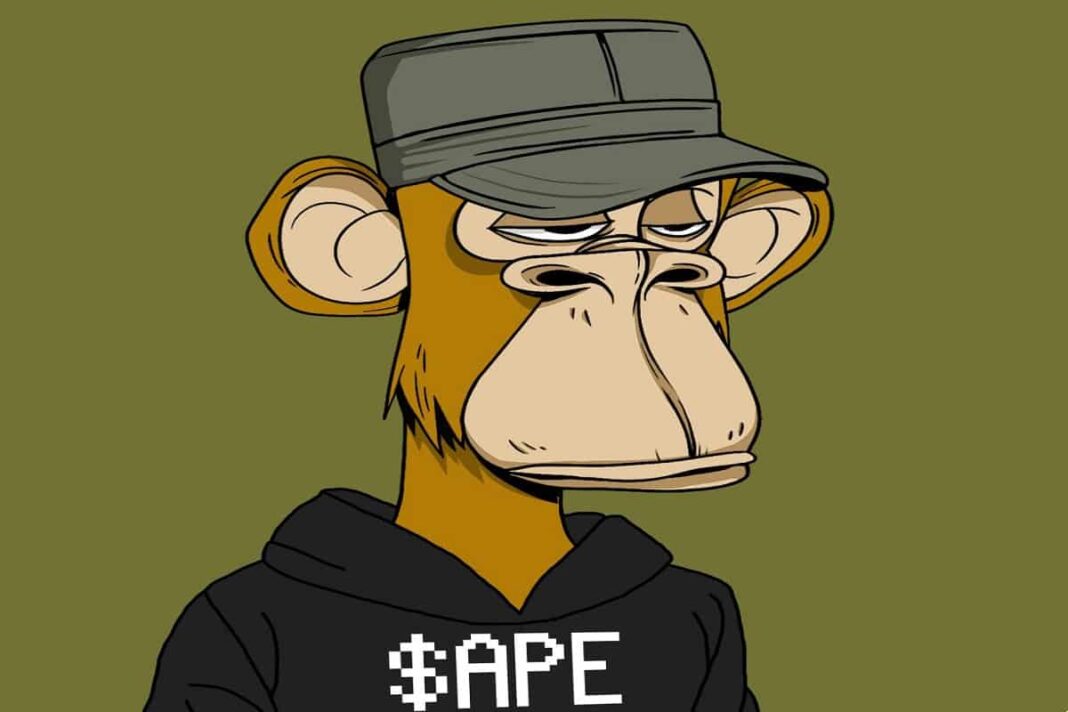 Could BAYC create a legacy in the NFT world?

The idea behind AIP 29 is to create a legacy as pioneer key players in the NFT world. As revealed in their tweet on May 12th, Ape Drops plan to establish a first of its kind $APE ecosystem.

After the AIP went live on Friday, there was a plea to vote in favor of the proposal and a keen desire by Ape Drops to “start building some cool shit for $APE”, in their own words.  The reason for the proposal (AIP 29) is to ensure a weekly release of multiple curated NFT drops from its AIP by funding the Ape Drops marketplace with $2m, taken out of its treasury funds.

The proposal also covered future consideration as future drops are intended to be a blend of new artists stepping into the scene and already established ones. Present NFT drops have featured big names in the industry such as rap icons, Snoop Dogg and Wiz Khalifa. The Ape Drops platform is after large involvement of the $APE community in artistic expression.

BAYC and their part in the NFT world

Bored Ape Yacht Club (BAYC), also called Bored Ape is an NFT collection based on algorithmical generated profile pictures of cartoon apes. Launched in April 23, 2021 in a live presale, the project has made sales worth over $1 billion.