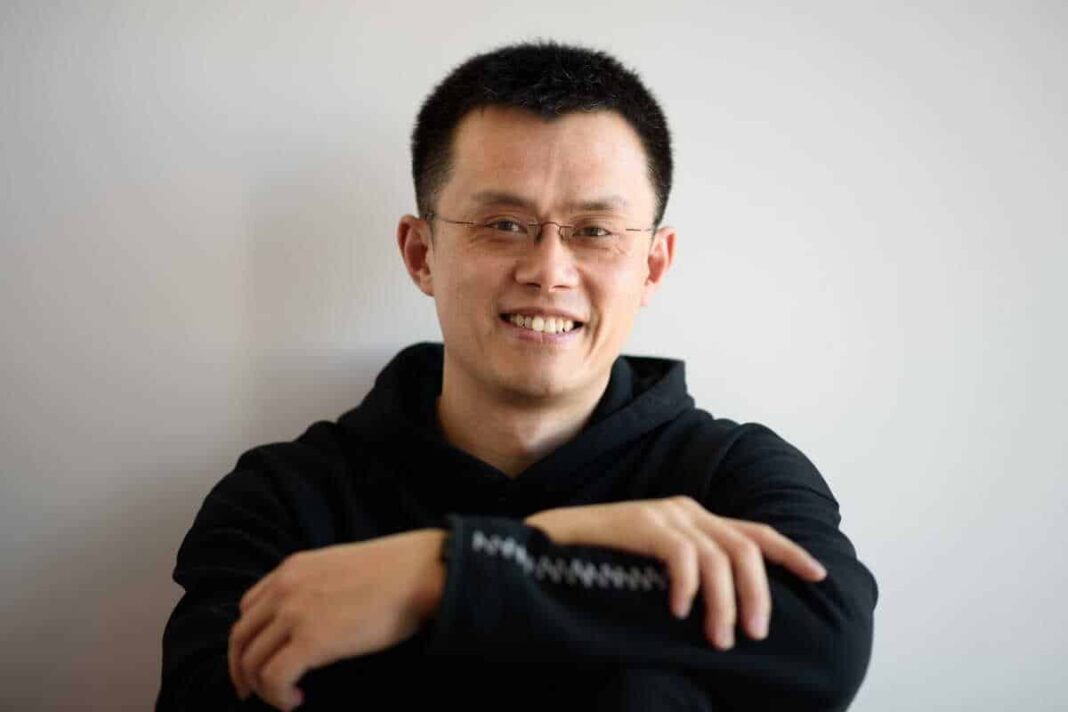 Binance CEO, Changpeng ‘CZ’ Zhao, tweeted about what he believed to be a potential exploit on the Uniswap V3 protocol on the Ethereum blockchain. He revealed that the hacker had already stolen about 4295 ETH, and was using Tornado Cash to launder the proceeds.

CZ used the tweet to notify Uniswap, who he claimed was one of the few tokens that were listed without any direct contact info. While many applauded CZ’s commitment to the overall security of the crypto ecosystem, others criticized his tweet as “extremely irresponsible”.

As clarified later by Uniswap and CZ himself, the Uniswap protocol was completely safe. The exploit was in fact a successful phishing campaign. While CZ apologized for the false alarm, many experts criticized him as such incidents can create panic in the market.

Uniswap’s native token, UNI, slumped 9% in the past 24 hours.

Harry Denley, a security researcher at Metamask revealed that a total of 73, 399 addresses were the target of the phishing attempt, under the false impression of a $UNI airdrop. He also described that the phishing attempt successfully pretends to be from Uniswap V3: Positions NFT.

Samczsun, another security expert, called the attempt a very successful phishing attack. The attacker then uses Tornado Cash, a privacy tool, to launder the stolen proceeds.

Their fears of panic and misinformation are not unfounded. Major influencers repeated the news that Uniswap has been hacked when it was actually a phishing attack. Theweekend. eth and ap3father, two major crypto influencers, fell into the same trap and called for their followers to avoid using Uniswap.