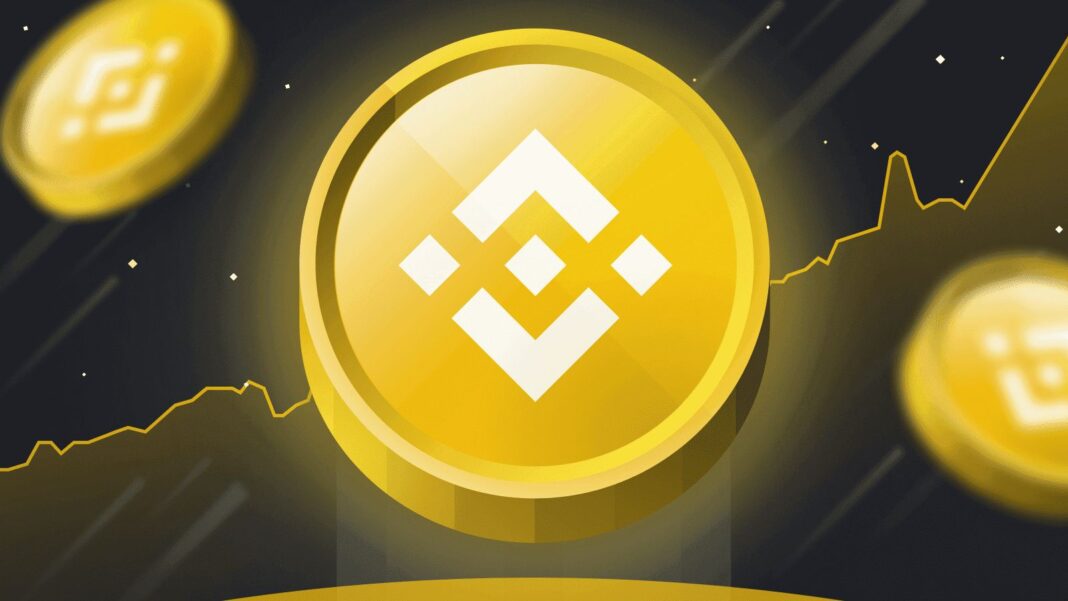 Binance said on Wednesday it is working closely with Terra over the blockchain’s recently-approved revival plan.

The world’s largest crypto exchange said in a tweet it aims to help users impacted by the Terra crash.

The move comes just shortly after the Terra community voted in favor of the recovery proposal. 65.5% of holders voted yes on the revival plan, while little over 13% voted against it.

Terra will now launch a new blockchain, Terra 2.0, and airdrop a new LUNA token to holders on the old chain. The old Terra will be renamed to Terra Classic, and its native token will now be called LUNA Classic (LUNC).

Binance had delisted LUNA and UST earlier in May in response to the Terra crash. UST had fallen sharply from its $1 peg, while LUNA lost nearly 99% of its value. The crash has now wiped out about $30 billion worth of investor money.

It was not immediately clear how Binance would support Terra, and whether the exchange will list the new LUNA token.

We are working closely with the Terra team on the recovery plan, aiming to provide impacted users on Binance with the best possible treatment.

Binance could be just providing data to Terra for its upcoming airdrop. Terra founder Do Kwon had earlier said Terraform Labs was working with major exchanges to gather data for the airdrop.

Binance CEO Changpeng Zhao had criticized Terra over the crash, calling it avoidable if the team had intervened earlier. Zhao also called Terra’s design flaw “most stupid,” on the grounds that minting more of an asset would increase its market capital.

So far, most major exchanges have provided scant details on whether they will list Terra 2.0.

Local media reports from South Korea suggest that major exchanges in the country are hesitant to list the new token, given that it is subject to a government investigation.

But Upbit, South Korea’s largest exchange, is reportedly open to listing Terra 2.0. Crypto exchange HitBTC also said in a Tweet it will support the new token.