Bitcoin And Ethereum Plunged, Bringing the Whole Market In Reds 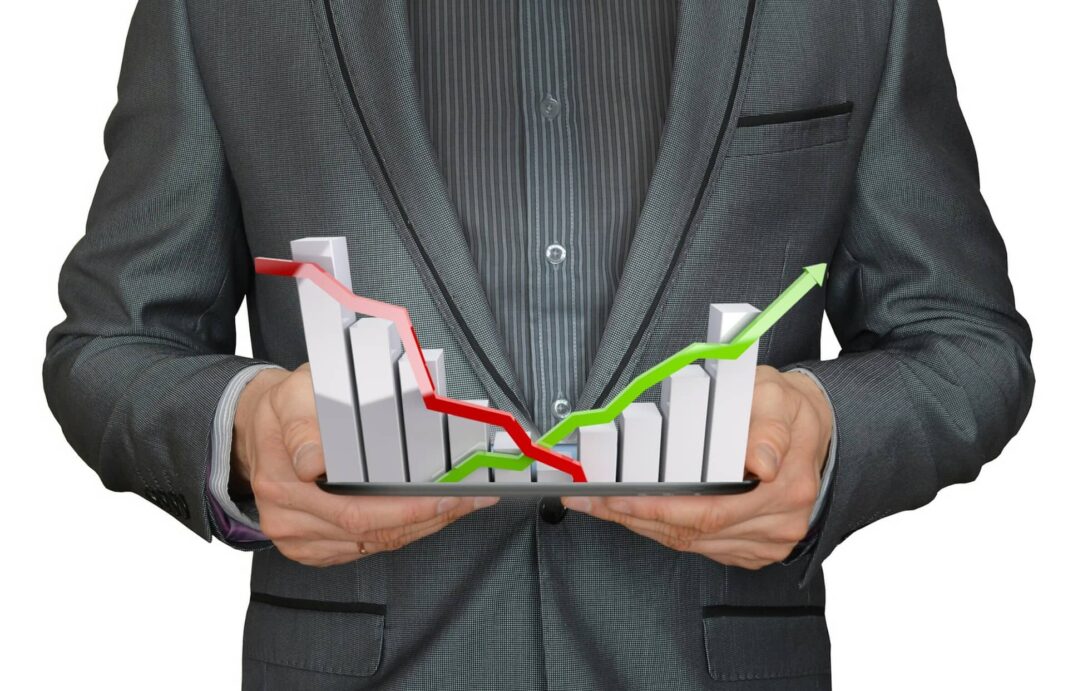 The Merge hasn’t pushed crypto prices as expected. Instead, the third week of September has kicked off with more reds than greens. The entire market has plunged, and even the overall market cap dropped.

Currently, many crypto assets are losing every hour. Many crypto exchanges are forcefully liquidating leveraged positions. According to Coinglass, the total amount liquidated already has reached $431.51 million, with 130,087 traders affected.

Bitcoin traded above $20K from September 10 to 14 before the Ethereum Merge. A few minutes after the upgrade, it lost grip on the price mark and fell to $19,701. It maintained that level until September 17, when it closed the market once again above $20k

But this third week of September pushed BTC to $19k as the overall market opened in the red.

Ethereum Crashed After the Merge

At the close of the market on September 15, the Merge day, Ether’s price fell to $1432 and continued at that price until September 18. The next day, the overall crypto market opened the market in red, pushing ETH price below $1400K.

Ethereum price data shows that it has lost 21.52% in the whole week. Thankfully, its one-hour gain is green, indicating a ray of hope.

The whole Market is in Red, Why?

Market pundits have commented that macroeconomic factors caused the downtrend. The first factor is the last CPI data released this September. The figure indicates that inflation is still raging and will necessitate another interest rate hike by the Federal Reserve. Many market watchers are already mentioning that the Feds will pursue a 100-point, which hasn’t been reached in forty years.

The fear of continuing inflation and the Feds’ aggressive effort to fight it has caused panic in the market. The ongoing liquidations across exchanges will not help matters at all. Instead, it might create more issues in the market.

While some talk about the August CPI and imminent interest rate hike, many points out that the Ethereum merge did more harm than good. Some analysts have stated that the upgrade was overhyped, and recent events have proved that it was a “buy the rumor, sell the news.”

No one knows how the market will move in the next few days. But many people expect more bearish movements after the Feds meeting on September 21.