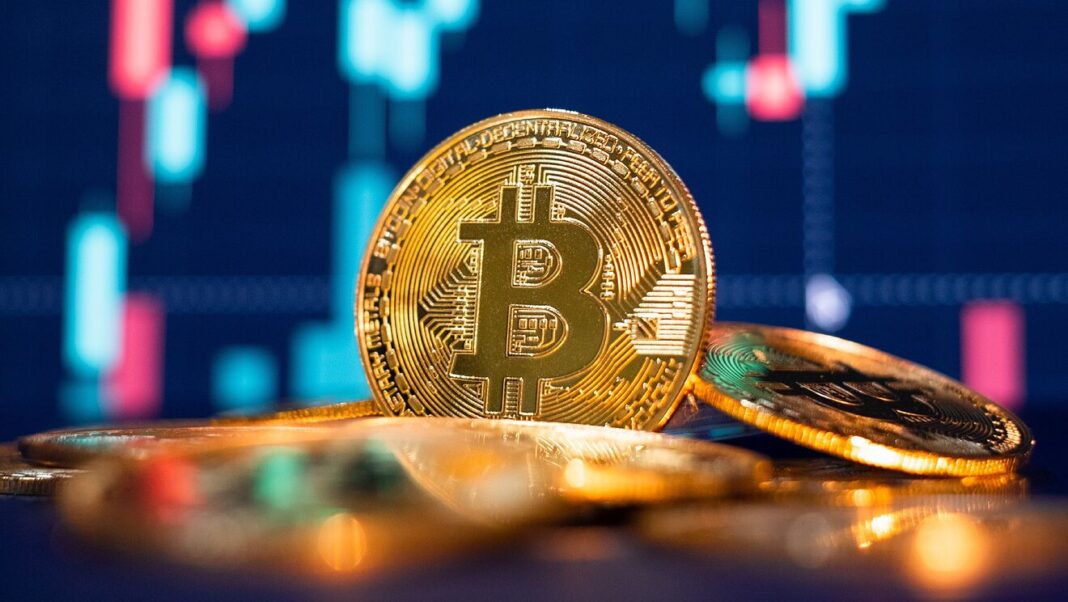 Bitcoin has been moving sideways around its current levels with no clear direction on lower timeframes. The cryptocurrency has experienced its worst-selling pressure in years but has held firmly around its 2017 all-time high.

At the time of writing, Bitcoin trades at $20,140 with a 4% profit in the last 24 hours. The general sentiment in the market has been turning more positive, as NewsBTC reported yesterday, as the Crypto Fear and Greed Index climbs back from Extreme Fear levels.

According to Senior Commodity Strategist Mike McGlone, Bitcoin and the crypto market are near their 2018 drawdown levels. At that time, the nascent asset class experienced a similar bearish trend which pushed BTC’s price to a 75% loss from its ATH.

At that time, the $3,000 price point became a major bottom which saw a period of accumulation extending for multiple years. In 2020, when global markets were in turmoil due to the COVID-19 pandemic, BTC marked the bottom once more when near $3,000.

After that, the cryptocurrency began a new ascend into price discovery. This time macro-economic conditions are different, and Bitcoin could retest its yearly low of around $17,000, but McGlone suggests it has reached a point where long-term holders could profit in the second half of 2022:

(…) the Bloomberg Galaxy Crypto Index nearing a similar drawdown as the 2018 bottom and Bitcoin’s discount to its 50- and 100-week moving averages similar to past foundations, we see risk vs. reward tilting toward responsive investors in 2H.

Since its inception, BTC’s price has historically found a bottom around previous all-time highs. McGlone claims there are conditions for $20,000 to operate as this pivot support level in 2022 on the back of a decline in “risk measures” against the traditional market.

On lower timeframes, Bitcoin has been able to stay above $20,000 despite the decline in traditional markets and the strength of the U.S. dollar. The U.S. currency is approaching a 20-year-old high as investors continue to de-risk amid current macroeconomic conditions.

Data from Material Indicators (MI) records around $20 million in bid orders for BTC’s price from $20,000 to $19,000. These levels should operate as support in case of further downside as BTC whales continue to accumulate.

Related Reading | TA: Bitcoin Faces Another Rejection, Can Bulls Save The Day

Larger BTC investors have been buying into the cryptocurrency’s price action over the past week. Addresses with 100 to 100,000 BTC added 30,000 BTC over this period.

In the past week, addresses with 100 to 10,000 $BTC added roughly 30,000 #BTC to their holdings while 40,000 #Bitcoin were withdrawn from known #cryptocurrency exchange wallets. pic.twitter.com/vRC7cJYvbZ