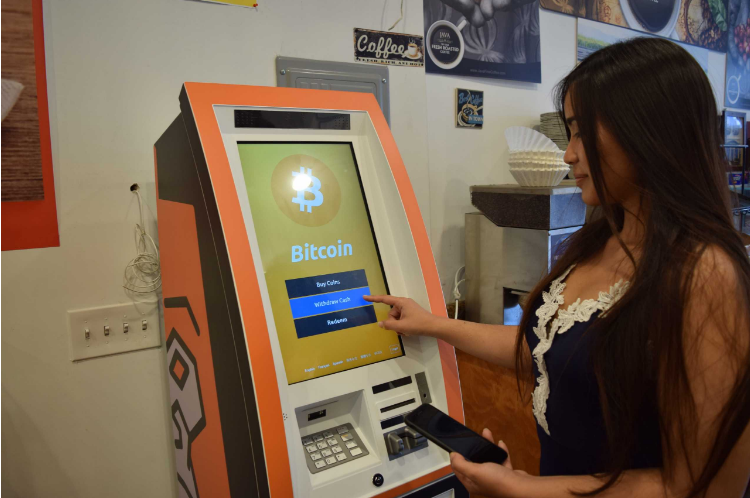 Since its beginning, Bitcoin ATMs have shown to be a significant tool in nations where they are implemented. Traders may instantly deposit or withdraw crypto assets into their wallets by linking them to these money-dispensing machines.

As we approach the midpoint of 2022, the year is not shaping up to be the best for Bitcoin ATM installations worldwide. During the month of May, only 202 new cryptocurrency ATMs were installed globally, a number not seen for three years. 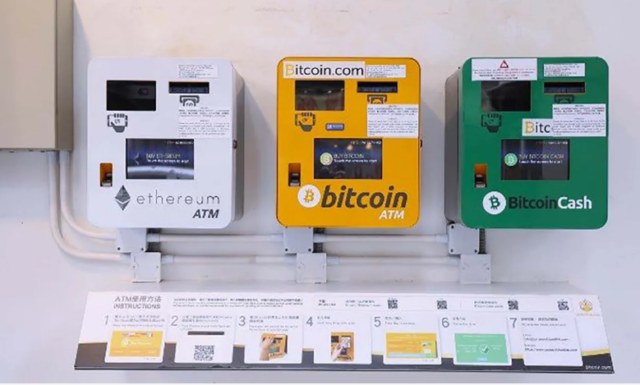 This may be a hint that demand for cryptocurrency ATMs is declining and people are seeking alternative methods to do bitcoin transactions. It is too soon to say with certainty.

The landmark month was August of last year, when around 2,037 Bitcoin ATMs were installed worldwide. However, January was a difficult month for the industry, with only 1,687 ATMs being deployed.

Although it is somewhat closer to the quantities established in December, it did not significantly affect the total of 1,970. Since then, the number of ATMs has drastically decreased by three digits in the months since January.

Bitcoin ATMs are appealing among cryptocurrency investors who wish to capitalize from the commodity without undergoing the time-consuming Know Your Customer (KYC) processes needed by the majority of bitcoin trading platforms.

Geopolitical tensions around the globe, ambiguous or anti-crypto policies, market saturation, and the commercial impact of the ongoing global health crisis are some of the primary causes driving to the decline in crypto ATM installations.

Numerous international bodies, including the United States Government Accountability Office (GAO), have declared measures to tighten laws on cryptocurrency ATMs, despite the fact that these machines are utilized for illegal activities.

Based on a report by Coin ATM Radar, the United States is home to 88 percent of the world’s 37,826 crypto ATMs, while Europe is comprised of 1,420 ATMs, which accounts for 3.8% of the world’s ATMs.

Despite the economic slump, around 36,069 crypto ATMs have been constructed across the globe, with Bitcoin still the most widely used cryptocurrency for transactions.