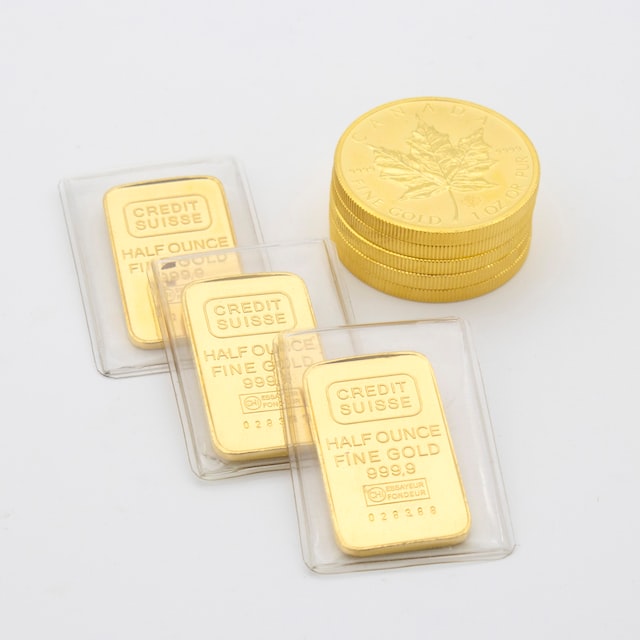 Ever since losing around 80% of its value from its all-time high, Bitcoin has been questioned as a store of value and a digital equal to gold. The digital currency still records the best performance for any asset across the last decade, but critics are fast to point out past year’s losses.

However, Bitcoin might be set to take control of its narrative once again as the digital version of gold, the cryptocurrency outperformed legacy financial markets and managed to hold off the bears from its current levels. At the time of writing, BTC’s price trades at $20,000 with a 4% profit over the last 24 hours.

Bitcoin Holds The Line As Equities Trend To The Downside

So, if traditional markets crashed, Bitcoin followed. This has been the status quo for several months as the Fed turns more aggressive and hikes further pushing equities and BTC to fresh multi-year lows.

Hayes claims that the 30-day correlation between BTC and Nasdaq has been running hot to the upside, and “trending in the wrong direction”. However, on low timeframes, decoupling from the two assets is beginning to take form.

As seen below, the 10-day correlation between Bitcoin and the Nasdaq 100, one of the major equity indexes on the planet, is dropping and moving to the downside. Hayes classified this performance as “good”; he believes that once BTC and another crypto can trade on their own, they will be able to outperform equities and kick off another bull run.

As mentioned, Bitcoin seems to be starting to behave as predicted. Additional data provided by Arcane Research shows that BTC’s price was able to outperform the stock market in the month of September, despite the persistent turmoil across the financial markets.

As seen in the chart below, the number one cryptocurrency by market cap recorded no losses in that month. The dominant trend was neutral and sideways. In the meantime, the Nasdaq 100 and the S&P 500 lost 9% and 8%, respectively, over the same period.

Arcane Research noted the following on how BTC and hold have been able to preserve their value as global markets trend lower:

Amid this macro turmoil, gold has held its value relatively well and fell by 3% aligning with bitcoin’s performance. During the previous two years, bitcoin has followed the stock market closely but with higher volatility (…). Bitcoin’s recent outperformance of the stock market in a weak period gives some hope to investors clinging on the digital gold narrative.

Remains to be seen if BTC’s price current bullish momentum will see some follow-through or if investors will be less hanging, with their hopes up as the cryptocurrency once again follows legacy markets.