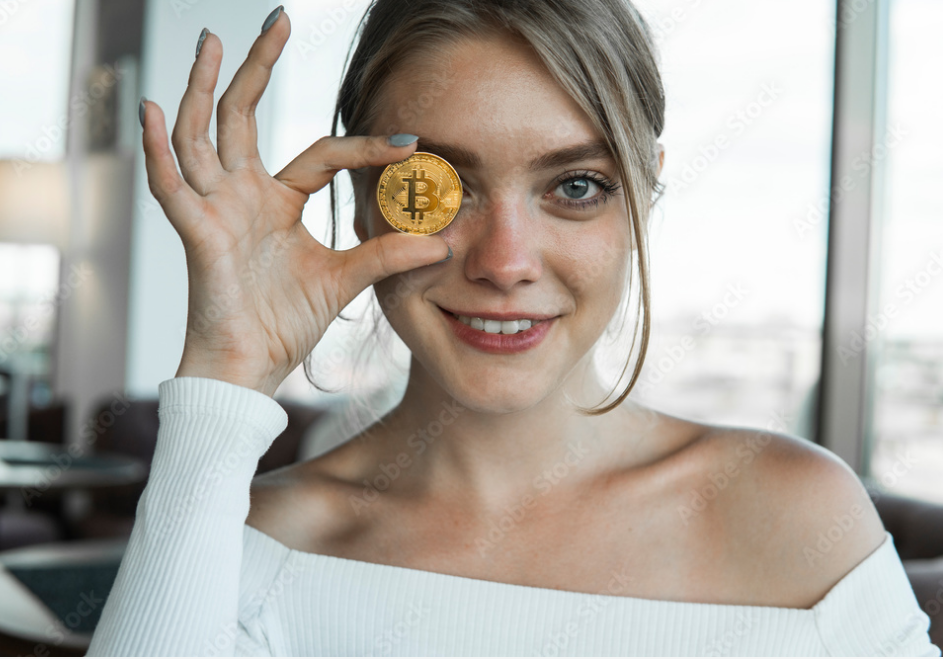 The bitcoin utopia dream from this part of the globe could be in jeopardy.

Recent years have witnessed a regulatory boom for cryptocurrencies in South America. This was consistent with the rather optimistic attitude on crypto held by several nations in the region.

On Monday, however, the president of Paraguay thumbed down a law that would have authorized the government to regulate and tax crypto mining.

What The Bitcoin Bill Could Have Brought On The Table

The measure recognizes crypto mining as a fundamental aspect of the Paraguayan economy. If the law was not vetoed, government backing for the business could be made; support that would have ultimately provided bitcoin miners and anyone who use and trade the digital currency with security.

This legislation could have also eased the unemployment rate in Paraguay. The nation is undergoing a population explosion.

Some 60 percent of the total population of Paraguay is between the ages of 15 and 64, according to government figures.

This resulted in a substantial share of the population being of working age. This population growth and expanding labor force represent unrealized potential for Paraguay.

With a national unemployment rate of 6.8%, it is necessary to address the existing labor shortfall.

The Issue About Power Consumption

The veto was justified by the energy consumption of cryptocurrency mining. Massive amounts of energy are consumed by the bitcoin network as a whole, 220 terrawatts, to be precise. This amounts to around 0.14 percent of global energy production.

However, mining is a another scenario. The current complexity currently sits 30.98 trillion. When combined with the high per-ASIC energy consumption, this could result in higher-than-desired energy consumption. This is represented in Bitfarms’ lease of 10 megawatts of hydropower. 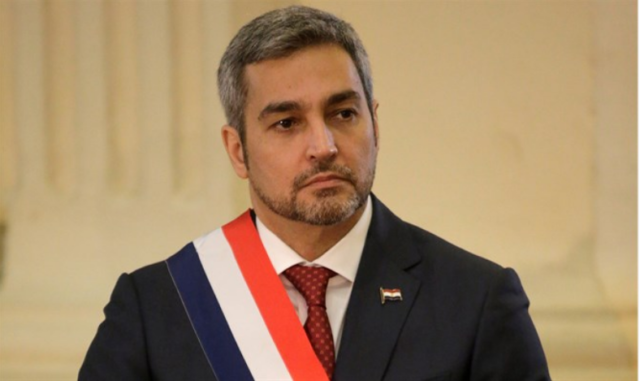 “Fixed mining of virtual assets necessitates the use of intense and huge electrical energy, as well as a large capacity of energy production, which the country possesses.”

In fact, miners will be required to pay extra for electricity under the proposed bitcoin law. In contrast, the measure only specifies that their pay will increase by 15% relative to the going rate in other sectors.

Unsurprisingly, the bitcoin bill rejection was met with some resistance. The bill’s proponent, Senator Silva Facetti, has spoken out against the government’s decision.

Facetti made the following statement:

“The executive does not acknowledge mining as a business that provides resources and employment opportunities, but works in a murky area without access to the financial system or regulations that protect the investor, the consumer, and the state.”

Paraguay’s crypto community stands to gain significantly if the country overturns the veto.