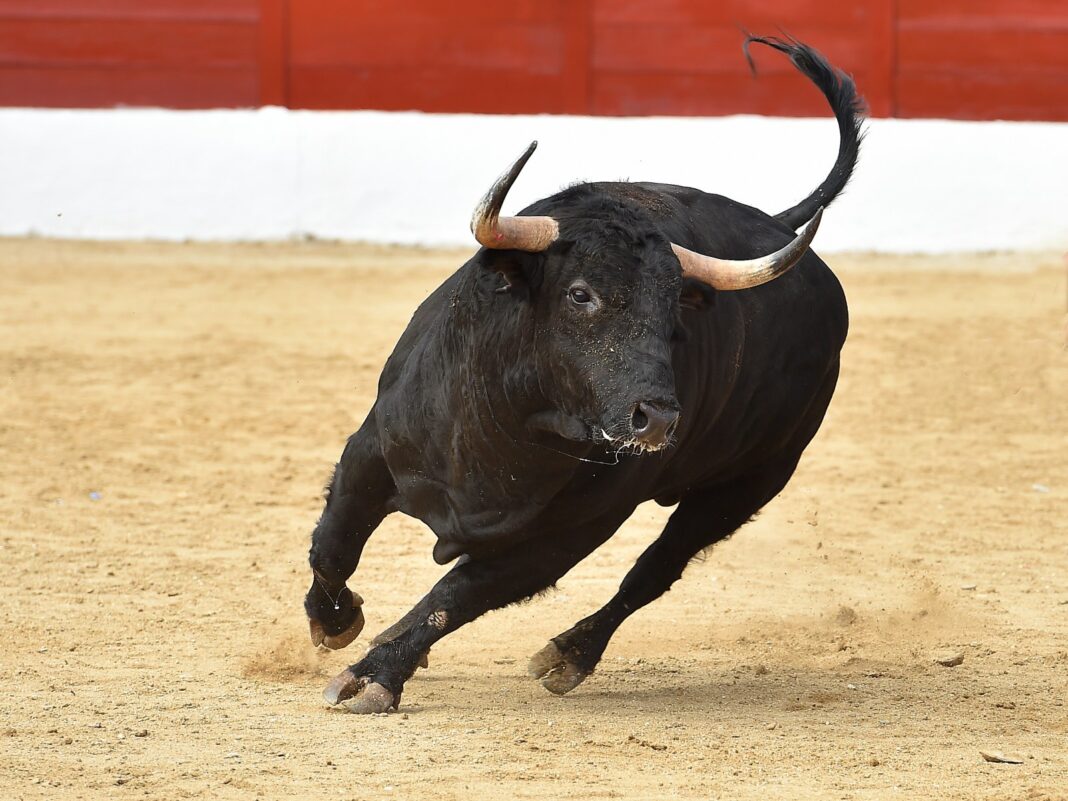 Since November 2021, when it reached a record peak, the market capitalization of all cryptocurrencies has decreased by more more than $1.5 trillion, with Bitcoin shedding more than 60 percent of its value in just six months.

According to data from CoinMarketCap, the Bitcoin price increased by more than 10 percent in the last 24 hours, trading at $30,628 as of this writing.

The price of Bitcoin has fluctuated between $28,000 and $31,000 over the past few days. Monday’s recovery reflects a 16 percent increase from the 18-month low reached in the middle of the month.

CoinMarketCap data indicate that the market capitalization of all cryptocurrencies has increased by more than $60 billion in the last 24 hours, as a result of Bitcoin’s Monday move into the green zone. 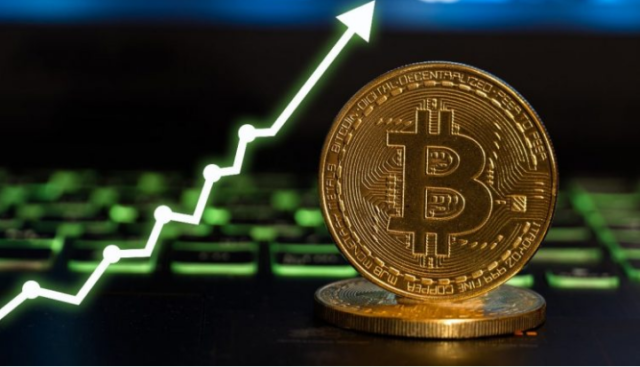 “Finally, Bitcoin is on an upward trend  Michael van de Poppe, a cryptocurrency trading analyst, said. “Following some further consolidation, we’ll be prepared to break above the $32.8K and $35K resistance levels.”

The largest cryptocurrency by market capitalization has experienced nine consecutive weeks of negative statistics, compelling many investors to adopt a risk-averse stance.

According to market trackers, this is the first time in the brief history of cryptocurrencies that Bitcoin has traded in the red for nine consecutive weeks.

A Bit Of A Breather For Crypto Traders

Bitcoin’s price has increased in the previous 24 hours, indicating that bulls are buying the dip. Although BTC price is down about 31 percent this month, its price increase in the last 24 hours provides some ounce of relief to traders.

Crypto analysts note that BTC may require further time to fulfill its full potential. Nevertheless, it may surpass the $30,000 mark if purchasers extend support.

Analysts at JPMorgan Chase assert that Bitcoin has “strong upside potential” and have contributed to a recent shift in market mood.

The cryptocurrency, according to Hughes, just experienced eight consecutive weeks in the red “and was technically oversold to levels we typically rarely see near the bottom of bear markets.”