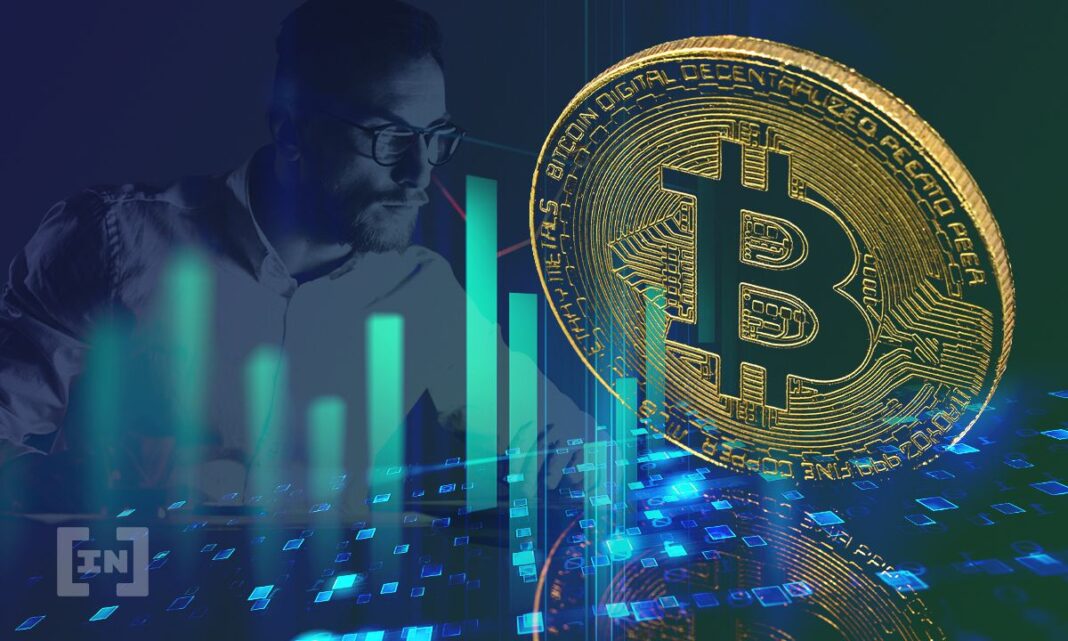 Bitcoin recorded the biggest monthly drop since 2011 in June where it slumped over 37.3% and was valued at $19,925 as at the end of the month. It has since then regained a bit of its value and tested $25,000 for the first time since then today.

Although down 46.5% from its previous high, Bitcoin continues to dominate the charts, but its dominance has reduced to just about 40% as opposed to more than 50% a few months back.

It’s unclear if this price will take off and head to reclaim $30k as some experts have called the current spike in crypto a mere hype spurred by the Ethereum’s Merge scheduled to go live next month.

Recently, most cryptocurrencies have been on the rise and the total market capitalization is almost at $1.20 trillion after dropping to less than a trillion a few months ago when markets were hit by a series of disasters.

Michael Saylor, former CEO of MicroStrategy — the firm holding the most bitcoins in the world has predicted in an interview with Kitco news that gold might start to lose its value as money soon as it might not get adopted as such in the 21st century. He condemned the rare stone to the 19th century.

Saylor thinks Bitcoin on the other hand will emerge as an investment-grade asset that will gain mass adoption while predicting that a spot-based Bitcoin exchange-traded fund might be launched in the near future.

The volatility is the price you pay for the performance. If you can’t stomach the heat, you can’t be in the kitchen… I would rather win in a volatile fashion than lose slowly, Saylor said, explaining that conventional economists detest Bitcoin because of its volatility.