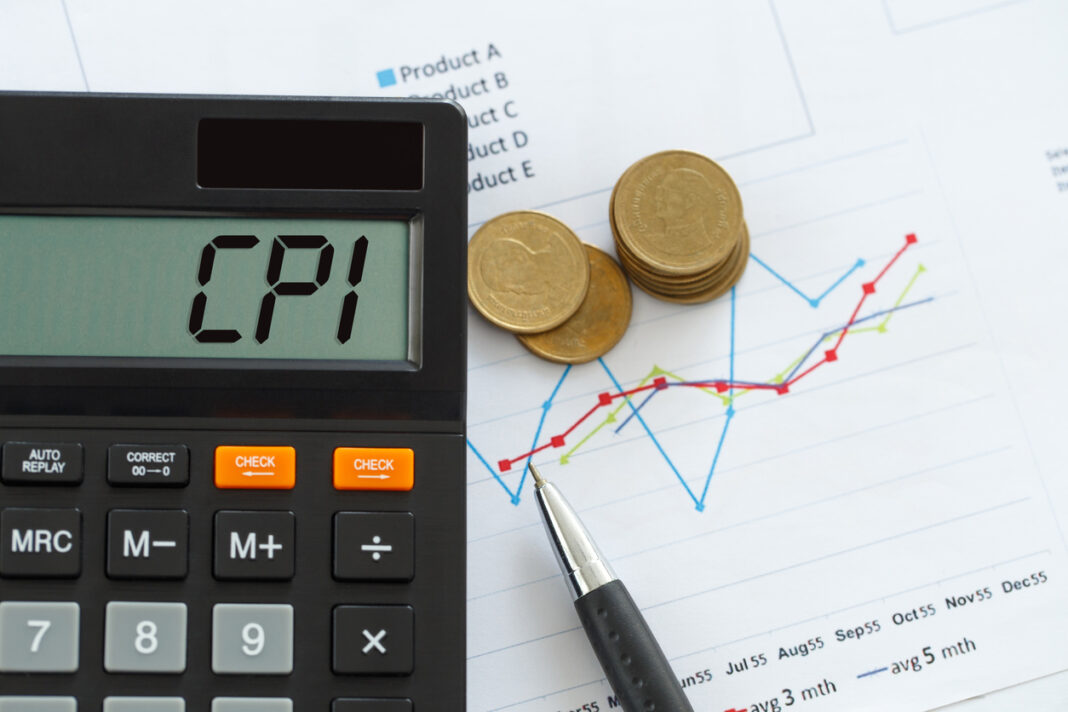 In this episode of NewsBTC’s daily technical analysis videos, we take a look at Bitcoin price action following today’s selloff in reaction to August CPI numbers.

The selloff really was immediate. When looking at the one-minute candle, Bitcoin lost over 6% in value in a minute or two. Sell orders executed within seconds of CPI numbers being released.

The selloff is notable as it is putting many of the buy signals from the weekly open in yesterday’s video at risk. These signals appeared at the open of the weekly session, which means a close this week was always required to confirm the signals. The 2018 Bitcoin bear market bottom had a selloff that was very similar to today’s price action and resulting candlestick.

Using nothing more than an arrow placed at both of these key moments, when zoomed out on the weekly the selloffs both occurred just as these important buy signals were triggered on weekly timeframes. Could The Top Crypto Close The Year Back At $40K?

The timing of the pullback today is eerily similar to the 2018 bear market bottom, according to a fractal placed below the current price action. In this instance, Bitcoin never made new lows, but instead simply moved sideways for several more weeks to draw in more short interest.

The cryptocurrency then rallied by more than 300% in three months. If the fractal continues to be followed, Bitcoin price could end the year at around $40,000 per coin. More Downside Instead? What The Bearish Scenario Looks Like

Of course we’d be foolish to rule out more downside considering the bearish macro backdrop. Taking a fractal from the last correction, we could have a roadmap for the last leg down.

The fractal has Bitcoin price terminating the pattern only a few hundred dollars away from the 2019 peak and would complete an expanded flat pattern. Follow @TonySpilotroBTC on Twitter or join the TonyTradesBTC Telegram for exclusive daily market insights and technical analysis education. Please note: Content is educational and should not be considered investment advice.