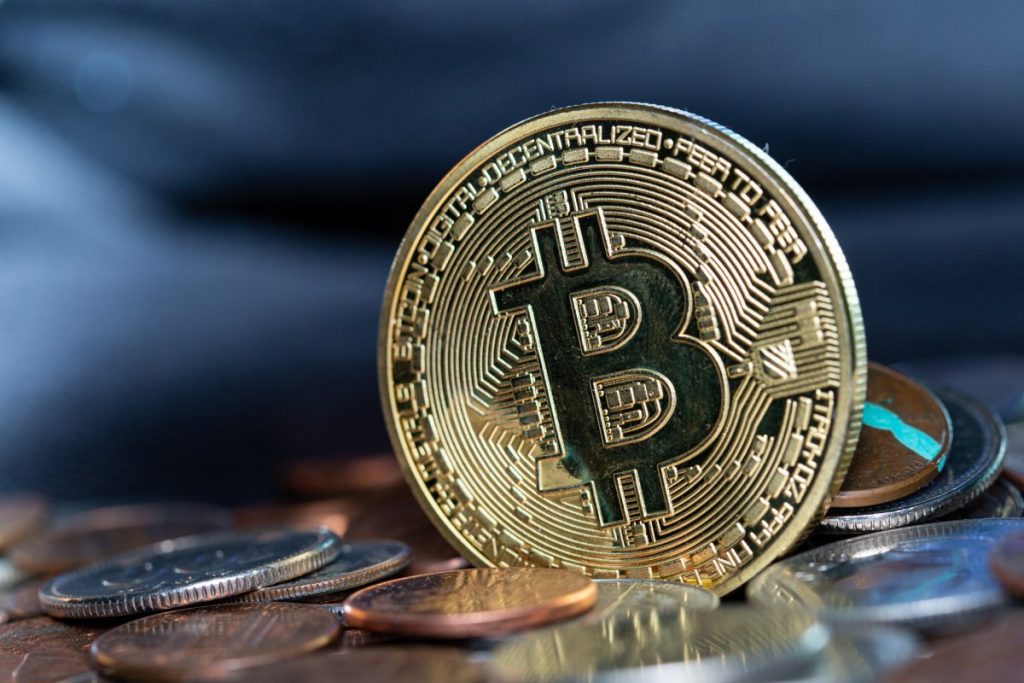 It has been a volatile week for the the world’s largest cryptocurrecy Bitcoin (BTC). However, BTC has managed to register the first weekly green chandle in nearly three months.

As of press time, Bitcoin is trading 4% up at a price of $30,990 with a market cap of $589 billion. On a weekly chart, Bitcoin is up 2.32%. However, this could mean a sigh of relief for Bitcoin investors in the short term, it doesn’t quite suggest a trend reversal here. Some analysts suggest that this could just be a bear market rally and we could be in for some more correction down the road.

If we see the technical chart, Bitcoin is still trading way above its 200-day moving average (DMA). Historically, BTC has bottomed around at 200 DMA or just below which is 25% down from the current levels. Popular crypto analyst Rekt Capital explains:

Historically, BTC tends to bottom at, around, or just below the 200-week MA (orange) $BTC would need to drop an additional -25% from current prices to bottom at the 200 MA.

As per the data from Glassnode, Bitcoin miners have been selling heavily during the recent market correction. The data provider notes:

“Bitcoin miners have been net distributors since the recent sell-off. Miners balances have recently declined at a peak rate of 5k to 8k $BTC per month ($150M to $240M at $30k $BTC). Their spending has slowed this week to 3.3k $BTC/mth”.

Citing data from CoinMetrics, Bloomberg data shows that Bitcoin miners transferred nearly 200,000 BTC to exchanges during the last month of May. Some of the sellers include top public listed mining firms such as Riot Blockchain. Will Foxley, director of content at mining hardware marketplace and hosting services provider Compass Mining, told Bloomberg:

“I think miners are just talking about the macro environment and think it is probably prudent to sell Bitcoin in these levels in order to keep the operations safe”.