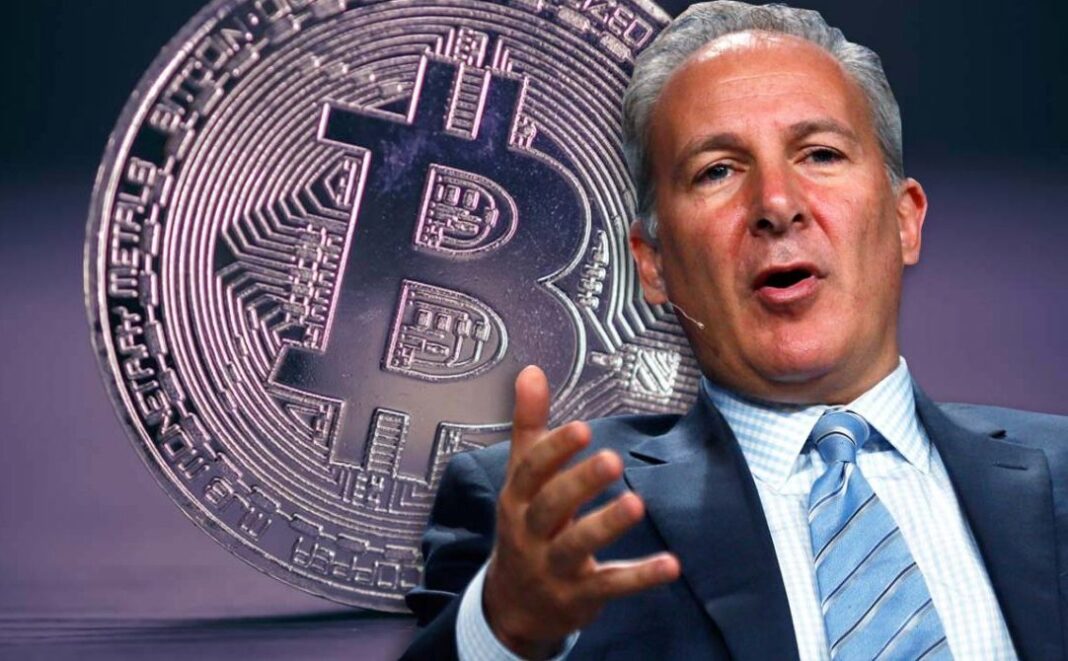 Popular bitcoin skeptic Peter Schiff, has once again expressed rather bearish sentiments for Bitcoin. The CEO shared on Twitter that BTC which touched $25k for the first time since mid June today will still test $10k.

Not even a day after Bitcoin briefly touched $25,000, its skeptics have taken to social media to express doubts about the price of the world’s largest cryptocurrency. This doesn’t come as a surprise as Schiff made the same statement in an interview last week.

In what he called ‘putting Bitcoin’s rally into perspective’ Schiff expressed that the pattern has not indicated any bullish signal. He said BTC is bound to test $10k again at a minimum support.

A few days ago, the stock broker expressed the same sentiment in an interview with David Lin, anchor of Kitco news. “I think Bitcoin topped out at $69,000…the next big move for Bitcoin is gonna below $10,000,”

Back in 2019, Schiff had wrongly predicted that bitcoin was never going to reach $50k and later admitted he was wrong “for that one” after the asset hit the price. He remains one of the most vocal critics of bitcoin.

The asset has been mostly on green for a few days and some experts have predicted that it’s heading towards $30,000. On the other hand (JP Morgan) JPM has said the recent rally is mostly hype spurred by ETH’s merge slated for September.

The world’s largest cryptocurrency continues to dominate the entire crypto market capitalization with about 40%.