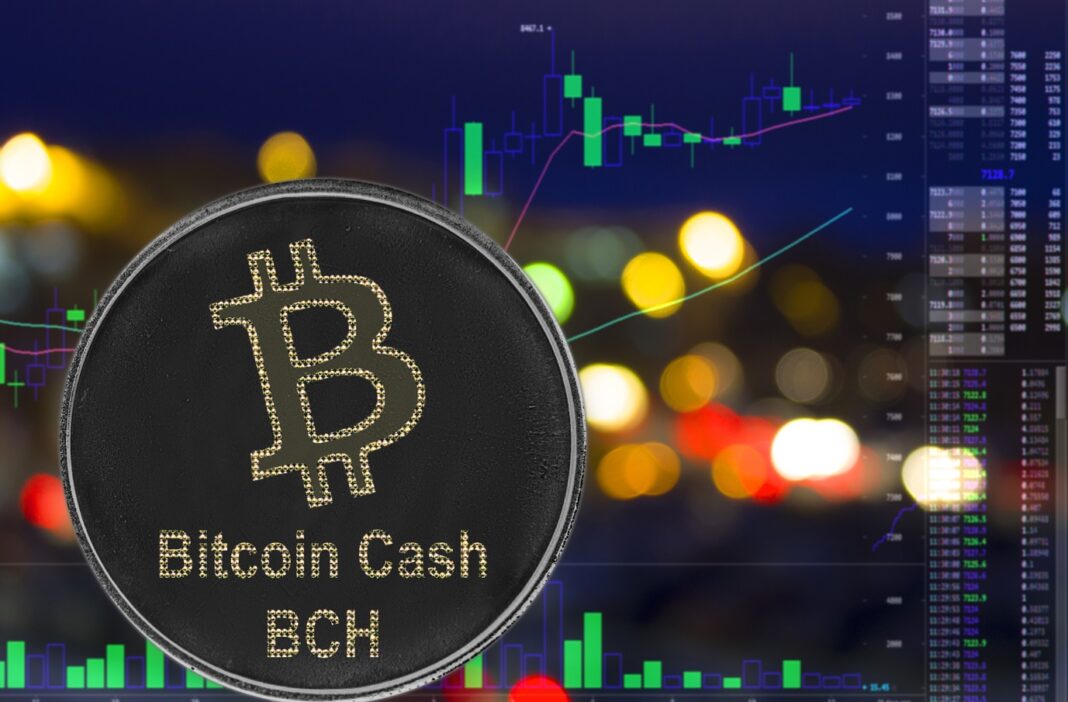 Bitcoin Cash price crashed sharply as investors waited for the upcoming FOMC minutes. The BCH token dropped to a low of $135, which was much lower than this month’s high of $147.90. Its market cap has dropped to over $2.6 billion.

Bitcoin Cash and other cryptocurrencies declined sharply as the Fed prepares to publish minutes of July’s meeting. In that meeting, the bank decided to hike interest rates by 0.75% for the second straight month. As a result, the Fed has increased rates by 225 basis points this year.

A lot has changed since the Fed met in July. For one, the Bureau of Labor Statistics published encouraging inflation and jobs data. Numbers delivered earlier this month showed that the economy created over 528k jobs in July while the unemployment rate dropped to 3.5%.

Additional data showed that the country’s inflation dropped from 9.1% in June to 8.7% in July of this year. Still, the figure is above the Fed’s target of 2.0%. In addition to cryptocurrencies, stocks also declined in the futures market. Dow Jones dropped by 240 points while Nasdaq 100 fell by 150 points.

The four-hour chart shows that the BCH price declined sharply ahead of the upcoming FOMC minutes. As it dropped, the coin managed to test the lower side of the ascending channel shown in green. It also moved below the 25-day and 50-day moving averages while the Relative Strength Index (RSI) tilted lower.

Therefore, Bitcoin Cash price will likely resume the bullish trend as buyers target the upper side of the ascending channel. This price is at $150. A drop below the channel will signal that bears have prevailed and push the coin to a low of $130.