Bitcoin Climbs Back Above $20K, A Bit Of A Relief To The Sinking Crypto Market 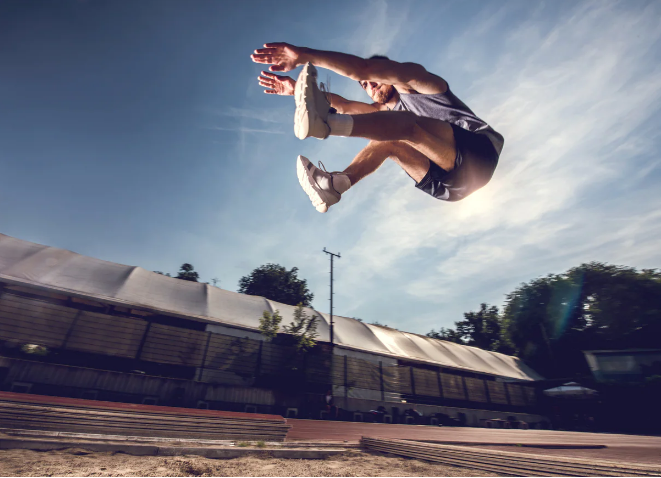 Bitcoin reached a new 18-month low of $17.5K on Sunday before quickly recovering above $20K in the hours that followed, providing some breather to the heavily stressed out bear market.

According to data from CoinMarketCap, Bitcoin has rebounded by little over 15 percent in the last 24 hours, rising from its new disappointing low to $20,482 at the time of writing.

Suggested Reading | Bitcoin (BTC) Drops Below $18,000 – What Can Stave Off The Selloff?

Bitcoin had declined to $17,677.42 on Saturday before recovering to $18,290.74. After Tesla CEO Elon Musk tweeted that he was now purchasing the joke coin Dogecoin, the most sought-after crypto asset extended its recovery.

After saying on Twitter that he will “continue to support Dogecoin,” the price of the popular cryptocurrency increased by 8% to $0.058 on Monday.

I will keep supporting Dogecoin

In response to Musk’s tweet, a user suggested that if he truly believed in the “joke” coin, he should buy it. To which the billionaire replied, “I am,” implying that he is purchasing the drop.

By falling below $20,000, BTC has triggered market trends that analysts say might spark a wave of forced selloffs. Large investors in both cryptocurrencies would be compelled to close positions on BTC and ETH derivatives in such a scenario.

Bitcoin and Ether constitute a little more than half of the market capitalization of cryptocurrencies, which fluctuates often. In the preceding hour, the entire cryptocurrency market grew by 3.7% to $972 billion.

Bitcoin has momentarily paused a selloff that, according to some market analysts, could push the world’s top cryptocurrency as low as $13,800 in the current bear market by inching up to levels above $20,000.

Suggested Reading | Ether Drops Below $1K, Dragged Down By BTC Slide – What’s The Next ETH Support?