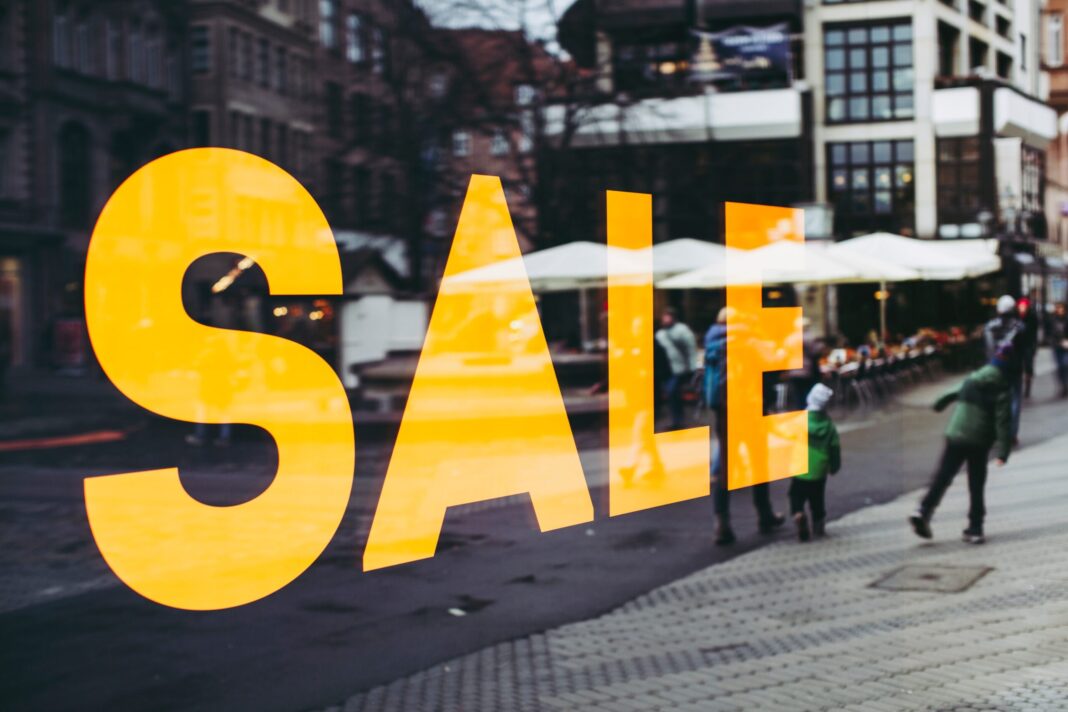 It’s a new record for the CME. The Chicago Mercantile Exchange’s front-month contracts exhibit a large discount compared to bitcoin’s spot market price. These are the futures contracts that are soon to expire. The CME’s quarterly contracts tend to trade at a minimum premium, and this kind of discount for front-month contracts is not usual. They’ve been trading at a discount for a couple of months, but they reclaimed a premium with the market recovery at the beginning of August. As we all know, that didn’t last.

The CME futures contracts on bitcoin have been available since December 2017. The CME’s front-month contracts haven’t traded this low since July 21st of 2021, more than a year and a half ago. At that time, a hardcore short squeeze followed the phenomena. The liquidation amounted to more than $750 million worth of shorts, “leading the open interest denominated in bitcoin to fall by 47,000 BTC,” Arcane Research tweeted.

A couple of interesting charts from this week:
$757 million worth of shorts was liquidated yesterday, leading the open interest denominated in bitcoin to fall by 47,000 BTC.

In the most recent “The Weekly Update” report, Arcane Research tackled the CME futures situation:

“The futures basis on CME’s most traded BTC contract, the front-month futures contract, is trading in sharp backwardation as the annualized basis reached an all-time low yesterday, averaging at -3.36%.” Why Are CME Futures Trading This Low?

There are macro factors, like the bitcoin futures market showing signs of market exhaustion. We at NewsBTC explained the situation as follows:

“The reason behind the bitcoin futures premiums being down can be attributed to sell-offs that have rocked the digital asset in recent times. Not only have the sell-offs been apparent in investors who are directly exposed to the cryptocurrency but those who have exposure through traditional markets vehicles like ETFs have been selling off too.” However, Arcane Research’s “The Weekly Update” also identifies very specific factors. These are related to the present and the ProShares Bitcoin Strategy ETF or BITO:

In any case, we can’t discard the situation as a normal occurrence. The discount is too steep. According to Arcane Research, it might be related to the disastrous start of the week for Nasdaq and the S&P 500. Or to the dollar gaining strength. Or to a general lack of liquidity. One thing’s for sure, something’s going on.