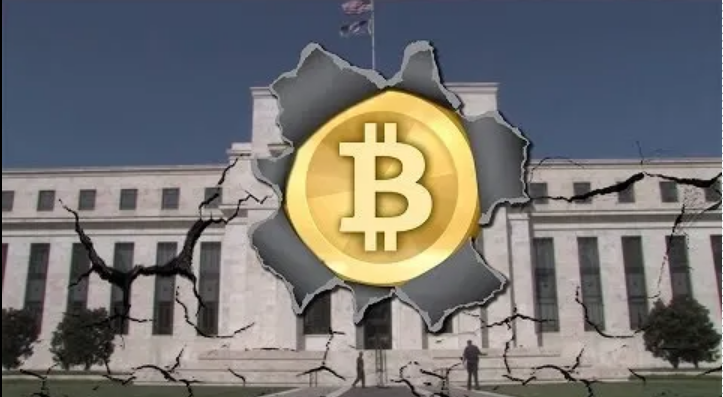 The Federal Reserve of the United States increased interest rates by 0.75 percent on Thursday, the single biggest increase in three decades. However, the central bank has indicated that additional increases are forthcoming later this year.

Bitcoin fluctuated significantly following the Fed’s announcement of a rate hike, which was a desperate attempt to counteract increasing inflation. The action represents yet another record-breaking policy rate increase, sending the price of BTC into a whirl. 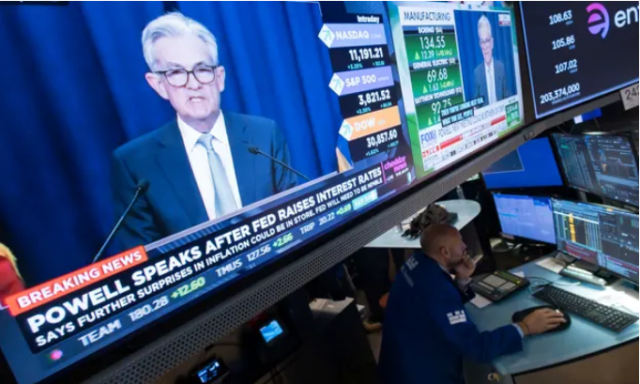 According to analysts, Bitcoin tends to encounter volatility when the central bank announces an interest rate decision. However, the actual impacts of the disclosure are typically not noticed until a few days later.

Cryptocurrency markets are still heavily influenced by macro mood, according to Noelle Acheson, chief of insights at Genesis Trading, as quoted by Yahoo Finance.

Acheson stated that the relief rally is quite welcome in light of recent events on the cryptocurrency markets.

The Fed announced a 0.5% rate boost last month, the highest increase in 22 years. Following the disclosure, bitcoin had a temporary increase, but in the days that followed, it fell in tandem with the stock market.

This hike, on the other hand, may be the exact opposite. In light of last Friday’s 8.6% CPI figure, some believe that markets have already factored in a rate rise.

Powell Says Inflation Is Too High

Bitcoin and the cryptocurrency market as a whole have taken a huge hit over the past several weeks as investors have sold off risky assets.

Jerome Powell, chairman of the Federal Reserve, stated at a press conference on Wednesday following the decision’s announcement that “the current picture is clear. The labor market is tremendously tight, and inflation is far too high.”

Suggested Reading | Crypto Companies Are Telling Employees To Pack Up, But Binance Is Hiring – Here’s Why

As the grim forecasts of a probable 100 basis point rate hike did not materialize and the market received basically what it expected from the Federal Open Market Committee (FOMC) meeting on June 15, the altcoin market also experienced a modest price increase.

The digital asset market has been highly connected with equity markets. Today, Bitcoin followed the stock market, as it has for the majority of this year: the S&P500 and Dow Jones Industrial Average both dipped on the news before recovering.