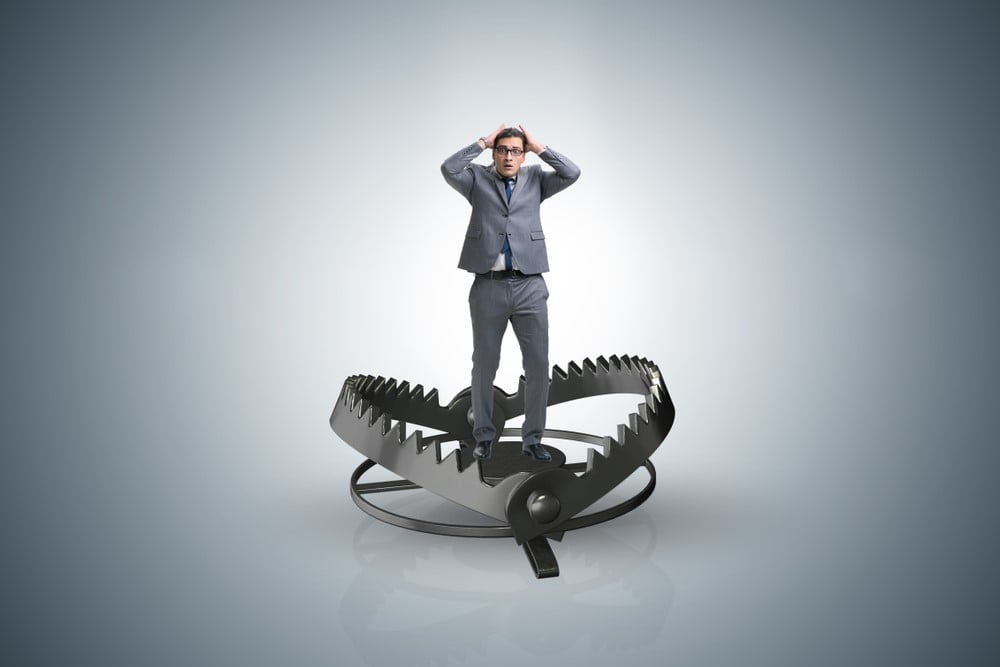 Bitcoin is now trading well below the $28,500 level and the 100 hourly simple moving average. There is also a key bearish trend line forming with resistance near $27,200 on the hourly chart of the BTC/USD pair. An immediate resistance on the upside is near the $26,200 level.

The 50% Fib retracement level of the recent decline from the $28,307 swing high to $25,571 low is also near the trend line resistance. The main resistance is near the $28,500 level. A clear move above the $28,500 resistance level could send the price further higher.

If bitcoin fails to clear the $27,200 resistance zone, it could continue to move down. An immediate support on the downside is near the $25,500 level.

The next major support is near the $25,000 level. A downside break below the $25,000 support could send the price further lower. In the stated case, the price could drop towards the $23,500 support zone in the near term.

Hourly RSI (Relative Strength Index) – The RSI for BTC/USD is now in the oversold area.