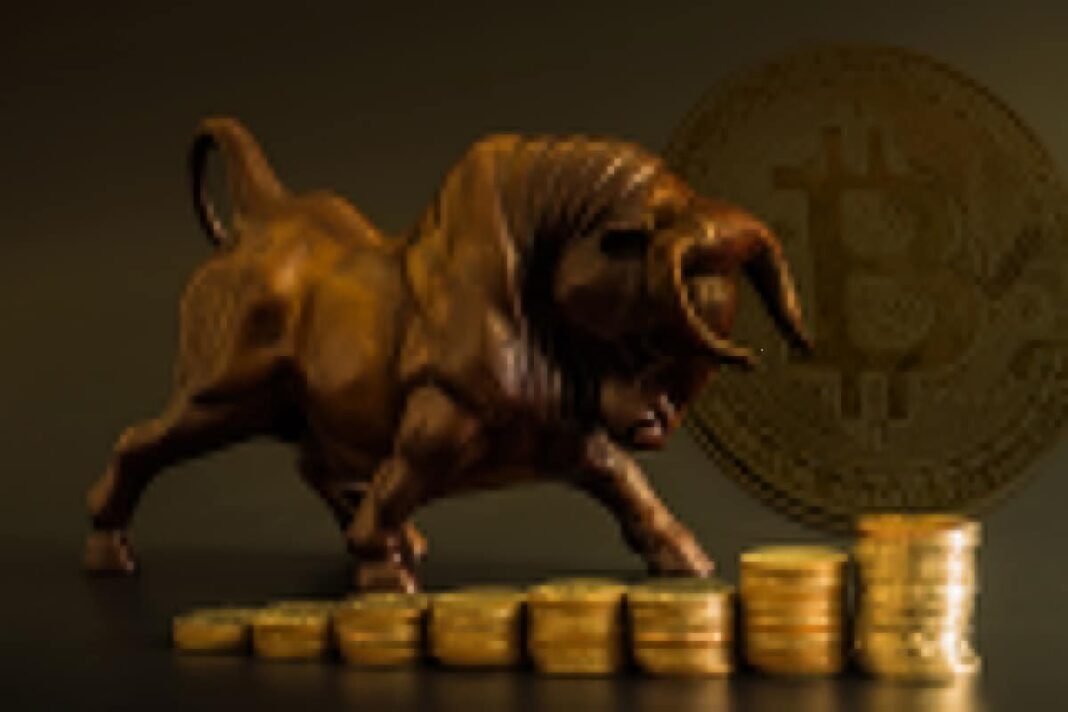 The job numbers for the month of August were released. Bitcoin and Ethereum prices jumped as a result of this report. The labor department reported that the United States added 315,000 jobs in August. The unemployment rate also rose to 3.7%.

While Bitcoin increased by close to 1%, Ethereum jumped over 2% following the release of the report.

How The Jobs Number Can Impact Bitcoin

Every bit of data impacts the next interest rate decision made by the federal reserve at the next FOMC meeting in September. A strong jobs report would have meant that the Fed would be more inclined towards a big hike. While the US has added 315,000 jobs, it is less than the 528,00 jobs added in July.

Moreover, the rise of the unemployment rate to 3.7% can also be good news for the Fed. Experts believe that unemployment rose due to increased participation in the labor market. Pulling sidelined people into the jobs market would be a success for the Fed as long as it does not increase inflation.

The CME Fed Watch tool is still favoring a 75 bps rate hike. That will also be in line with the “pain” promised by Fed chair Jerome Powell. Neel Kashkari of Minnesota Fed and James Bullard of St. Louis Fed also supported a 75 bps hike.

Raphael Bostic of Atlanta Fed said that substantial evidence for cooling inflation can make him support a 50 bps hike. However, it is unlikely whether this job report is enough to achieve that goal.

The jump in Bitcoin and ETH is also not substantial and is fleeting.

Events To Watch For

The jobs report for August is unlikely to move the needle either way. Substantial change depends upon the Consumer Price Index for August to be released next week. That will be the final piece needed by the Fed to make its decision.