Bitcoin Exchange Outflows Suggest That Investors Are Starting To Accumulate 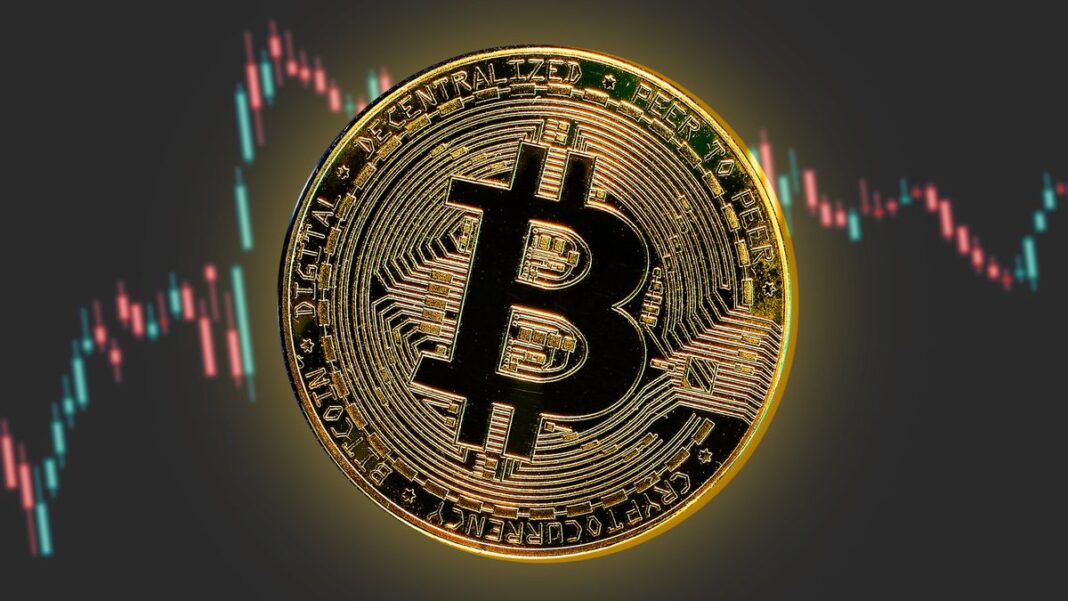 Glassnode has published exchange inflow and outflow data which points toward an accumulation trend among investors. For the start of the week, the inflows into centralized exchanges had touched $1.1 billion, a high number. But the outflows came out even higher. Bitcoin investors have moved $1.4 billion out of centralized exchanges in the last day. This has resulted in a negative net flow of -$325.3 million.

Related Reading | Negative Sentiment Deepens In Crypto, Why Recovery May Not Last

The same trend was recorded across the second-largest cryptocurrency, Ethereum, whose net flow had come out to the negative as well. In total, there was $476 million worth of ETH moving into exchanges. However, $487 million were moved out of exchanges, bringing the negative net flow to -$11 million.

This trend also mirrors that recorded in the Tether UST net flows. Inflows have surpassed outflows by more than $126 million, indicating that more investors are choosing to accumulate more cryptocurrencies such as bitcoin and Ethereum and moving out of stablecoins such as USDT.

Bitcoin Whales Not Left Out

It is no surprise that bitcoin whales are often seen accumulating when the price of the digital asset is down. For most, this presents an opportunity for them to get as many coins as they can at a discounted price, causing them to increase their holdings significantly.

The number of addresses holding more than 0.1 BTC has also reached a new all-time high. This number has risen to 3,525,636, suggesting that not only are the whales accumulating, but smaller bitcoin addresses are also jumping in on the action.

Active supply has also declined significantly and is now sitting at a six-month low. There has been a little over 1.19 million BTC that have been active in the last 1-3 months. The previous low was 1.2 million BTC which was recorded at the beginning of December 2021.

Bitcoin is trading at $31,700 at the time of this writing. The recovery trend which had begun on Monday continues to grow stronger causing the digital asset to cement its position above $31,000.