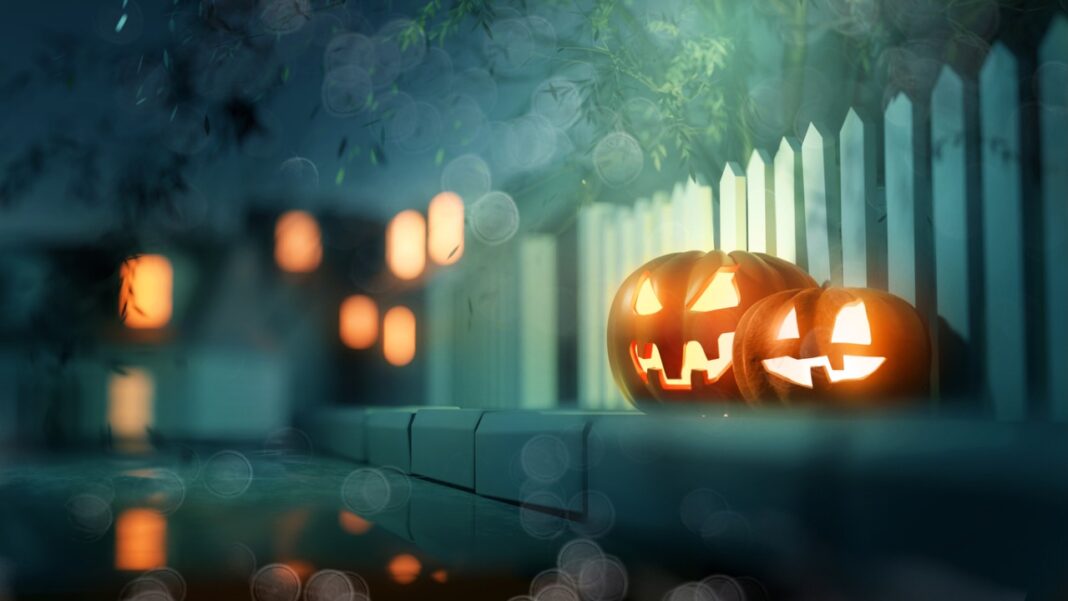 In this episode of NewsBTC’s daily technical analysis videos, we examine Bitcoin price action on Halloween night to see if the market is in for any tricks or treats.

The forecast for Halloween night is cloudy with a chance of consolidation, according to the Ichimoku. As long as BTCUSD remains inside the cloud we shouldn’t expect many tricks, nor treats. The most recent rally took pause at the 100-moving average and could return to the 50-day MA for a retest before moving further. Losing both moving averages would send Bitcoin to goblin town.

Bulls Run Into Resistance, But Bears Have Yet To Scare

Last night was a weekly close in Bitcoin, but the top cryptocurrency narrowly missed closing above the mid-Bollinger Band –– a sign that a bullish trend might be brewing that is now at risk of rejection.

During the 2018 bear market, closing directly below the mid-BB led to further consolidation before a larger breakout and it could happen again. Rejection would lead to nightmarish results.

Bitcoin did manage to escape beyond the Tenkan-sen using the Ichimoku, which during the last bear market was enough to put the final nail in bear’s coffins.

If crypto bulls are indeed out for blood, pushing prices to the Kijun-sen near $30,000 would inflict serious pain on the short side of the market –– which is currently a crowded trade.

Will BTC Survive All Hallows’ Eve?

Only hours remain for the October month candle to close with a potential tweezer bottom –– similar to the candle structure from back in December 2018.

Bitcoin will also close the month with weakening bearish monthly momentum for the first time in nearly one full year. While the LMACD histogram has been bearish for its 14th month, momentum shows it will stay that way for at least a couple more months.

We are also looking ahead toward next month for the Fisher Transform to cross. The tool is used for finding precise turning points in markets, and in the past has accurately predicted tops and bottoms on the highest timeframes. Cyclical tools show that the turning point could arrive before the end of the year, but it isn’t quite here yet.