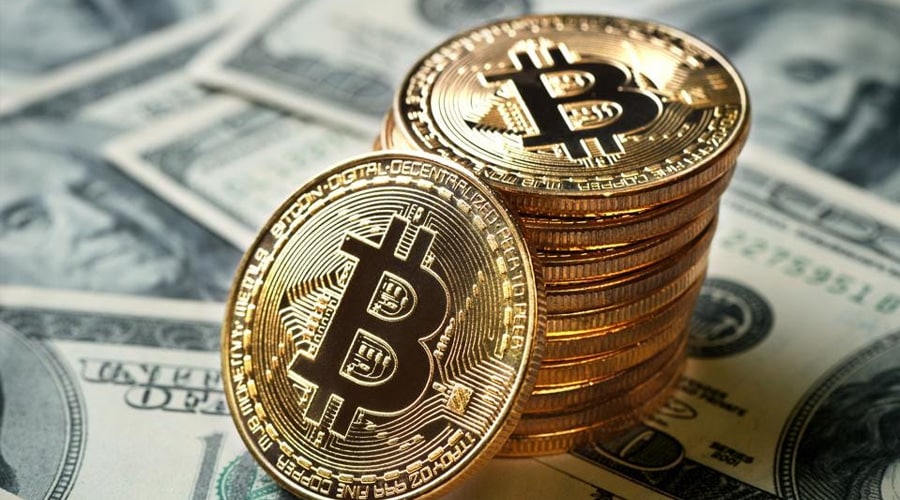 Bitcoin’s (BTC) price remained steady over the weekend staying around $19,200 price levels for now. Investors have been largely confused as to where Bitcoin could be heading next. Some of the on-chain data indicators show that BTC could be in for a price surge to the north as per the Bitcoin futures market.

Dan Lim, an analyst at CryptoQuant pointed out that Bitcoin is facing less selling pressure in the futures market. He wrote:

The amount of Bitcoin sent from the spot exchange to the derivatives exchange has been declining sharply since October. Since the June decline, this volume continued to increase, but Bitcoin kept the June low of $17,600 and now the volume is rapidly declining reducing the possibility of a strong selling pressure.

However, at the same time, the Bitcoin futures funding rates in the futures market have turned negative as the BTC price heads down from $22,000 to $19,000. When compared to the 2019-2021 period, these metrics are very low hinting at a massive lack of demand and activity in the futures market.

Another CryptoQuant analyst Greatest_Trader explains that such an indicator usually results in the period of “consolidation and range phase”. He further explained:

“… extreme negative values increase the probability of a short-squeeze and could cause a reversal in the cryptocurrency’s price.”

Matter of time until massive volatility is going to kick back into the markets, after four months of consolidation. Majority is still assuming we’ll continue to go downhill with the markets, but I think that odds of upwards momentum have increased.

However, as the global macro conditions worsen, there are traders holding a contrarian approach as well! Founder of DataDash, Nicholas Merten shared a concerning macro view. He stated:

For the first time in 14 years, the Nasdaq Composite had a weekly close below the 200 week moving average This was a pivotal moment for the two prior 50-80% bear markets in 2000 and 2008 #bitcoin has never lived through something like this, so expect much more pain to come