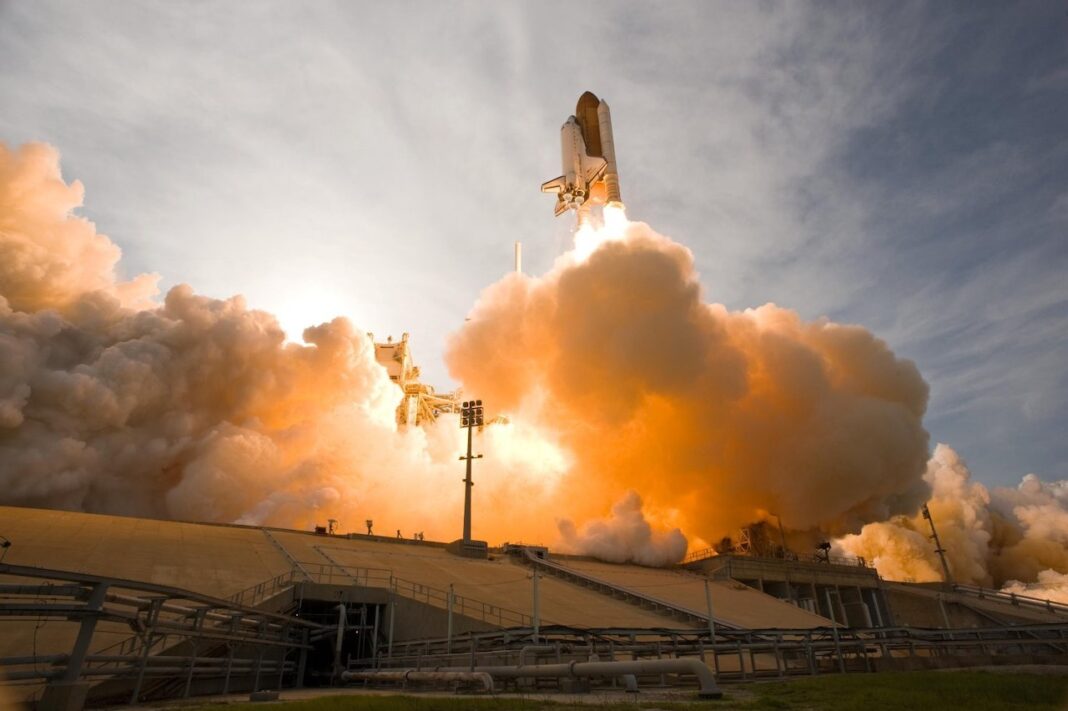 With the swings in the crypto market, Bitcoin has been at different unexpected levels this year. The crypto winter in the year’s first half gave the leading crypto asset a blow off its balance. As a result, BTC’s price fell to over half its value as of November 2021.

But despite the price fluctuation, the Bitcoin hash rate moved upward since its drop in mid-July. In a recent report, the BTC hash rate has hit a new all-time high (ATH). This new position came following the last increase in the mining difficulty.

The significance of the hash rate metric for the Bitcoin blockchain is that it provides information on the strength of the network based on the BTC mining process. In addition, it correlates the number of active miners and their computational mining equipment working on the network.

Many people create a link between the price of a cryptocurrency and its hash rate for future moves. But there could be twists in some cases, as seen in the past few weeks for Bitcoin.

The price of BTC has been in a battle over the past few months. It could barely sustain its position around the $20K region in July. However, the Bitcoin hash rate has been at higher levels in the weeks that the price was struggling.

Usually, during the summer months, the regulatory authorities in several countries influence mining activities. For example, they forbid the local miners due to higher energy demand during the period. Hence, the BTC hash rate will drop. The record for this year’s season indicated a drop to 170 Ehash/s in mid-July from its June value of 250 Ehash/s.

But as summer fades, the metric is making its recovery. Within some weeks, the hash rate has surged by more than 50%, taking it to a new all-time high of 265 Ehash/s last weekend.

BTC mining difficulty readjusts after every 2,016 blocks (two weeks). This readjustment is necessary to keep the network in the proper stance. This means that the Bitcoin blockchain will maintain the production of its block in just 10 minutes.

Hence, through the mining difficulty adjustment, it will be hard for miners to operate when there are lots of them connected to the network. Conversely, it will be easier to mine when the number of miners drops.

The mining difficulty is currently at 30.98 T, while the subsequent readjustment will occur in less than 24 hours. As per BTC.com data, the metric could be positive again and display up to a 3% increase.

With many miners being offline during the summer, the mining difficulty indicated more negative readjustments. But the trend changed on August 31 to give the highest positive value for the metric since January this year.