Bitcoin Holds At Crucial Support of 50-Month Average, All Eyes on The Fed 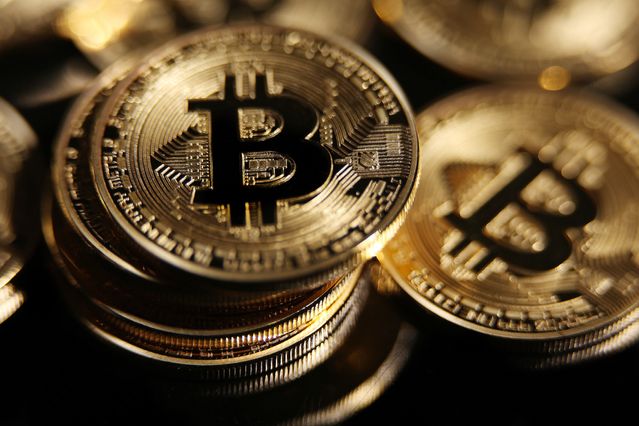 Just to note that the $19,000 is a 50-month average for Bitcoin and its crucial support levels. As per data from Bloomberg, Bitcoin has been defending these levels since 2015. Thus, if Bitcoin fails to defend the support this time, it could mean further pain and price correction for BTC investors.

The U.S. Federal Reserve will announce an interest rate hike on Wednesday owing to soaring inflation in the U.S. The Fed policy decision will be key to deciding the further price movement for Bitcoin.

The market could take a breather if the Fed announces a 75 basis points rate hike which will be on the expected lines. However, a 100 basis points rate hike could put severe selling pressure due to imperiling liquidity. Speaking to Bloomberg, John Toro, head of trading at digital-asset exchange Independent Reserve said:

“If the FOMC delivers less than a 100 basis points hike, it would make sense to see a small relief rally — this could be quite large if the FOMC were to deliver less than a 75 basis points increase, although this seems highly unlikely”.

The MVIS CryptoCompare Digital Assets 100 Index is down once again this week. The index is down 60% year-to-date against the 21% drop in U.S. equities.

MicroStrategy (NASDAQ: MSTR) is also considering a $500 million worth of stock sale to buy additional Bitcoins in its reserves.

Bitcoin and Crypto Rock Solid Despite Over 2% Drop in S&P 500, Will It Sustain?

The Case Against CBDCs In A Capitalist Society: Banks Won’t Be Happy

Why Most Public Bitcoin Miners Have Performed Terribly In Their Lifetimes