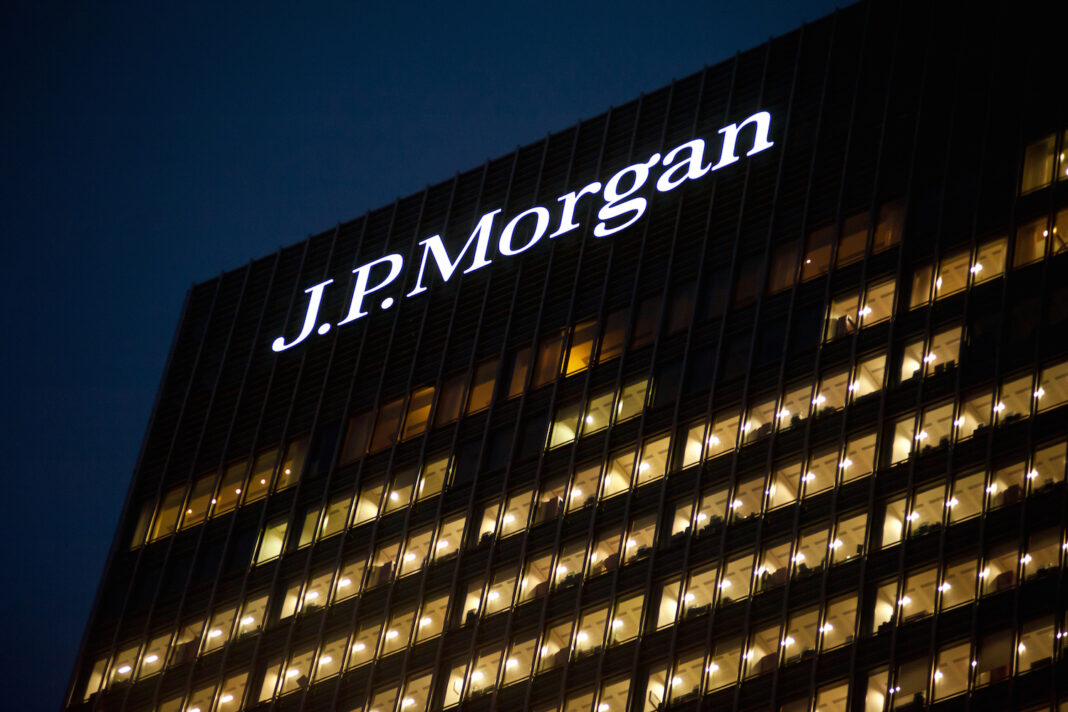 Despite the crypto bear market, JPMorgan believes bitcoin is grossly undervalued. The bank today repeated its appraisal of bitcoin’s fair worth of $38,000, which it awarded the cryptocurrency in February when it was trading around $43,400. This is almost a 28% increase over the current price of $29,757.

Cryptos have surpassed real estate as one of the bank’s favored “alternative assets” or assets that don’t fit into traditional categories like equities and bonds, according to a note released on Wednesday.

It stated that it still believes $38,000 is a fair price for bitcoin. That sum was 28% higher than bitcoin’s morning price of $29k.

The bank’s strategists, including Nikolaos Panigirtzoglou, wrote in the note:

Related reading | Bitcoin Rejects Downside At $29k, Here’s Why This Is Good

However, JPMorgan warned that the steep sell-off in Bitcoin and other cryptocurrencies has been more than in other alternative investments such as private equity, private debt, and real estate. As a result, the bank believes that “digital assets” have greater opportunity for recovery than other alternative assets. The report read:

“We thus replace real estate with digital assets as our preferred alternative asset class along with hedge funds.”

The rating represents a vote of confidence in the broader cryptocurrency market and bitcoin, which is presently selling at less than half of its all-time high of $68,721, The cryptocurrency market is dealing with the $50 billion collapse of algorithmic stablecoin TerraUSD and its sibling token LUNA, in addition to rising interest rates and the consequences from the crisis in Ukraine. The market capitalisation of all cryptocurrencies is now $1.2 trillion, down from $3 trillion in November. 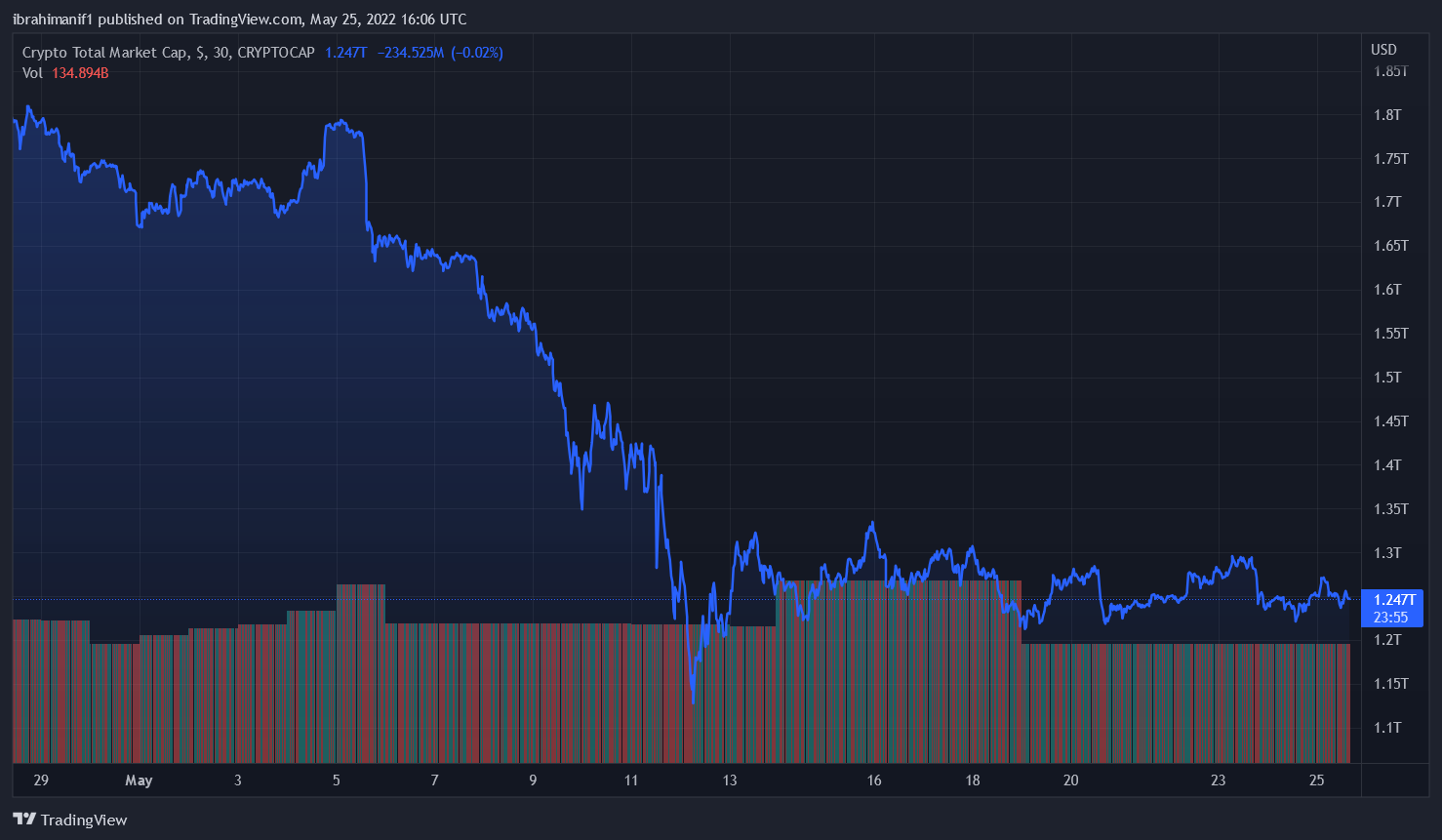 Despite the sector’s increased appeal, JPMorgan has reportedly altered Bitcoin and cryptocurrencies from a “overweight” to a “underweight” rating, implying that the bank is now less enthusiastic about the asset class and recommends a reduced exposure in an investing portfolio.