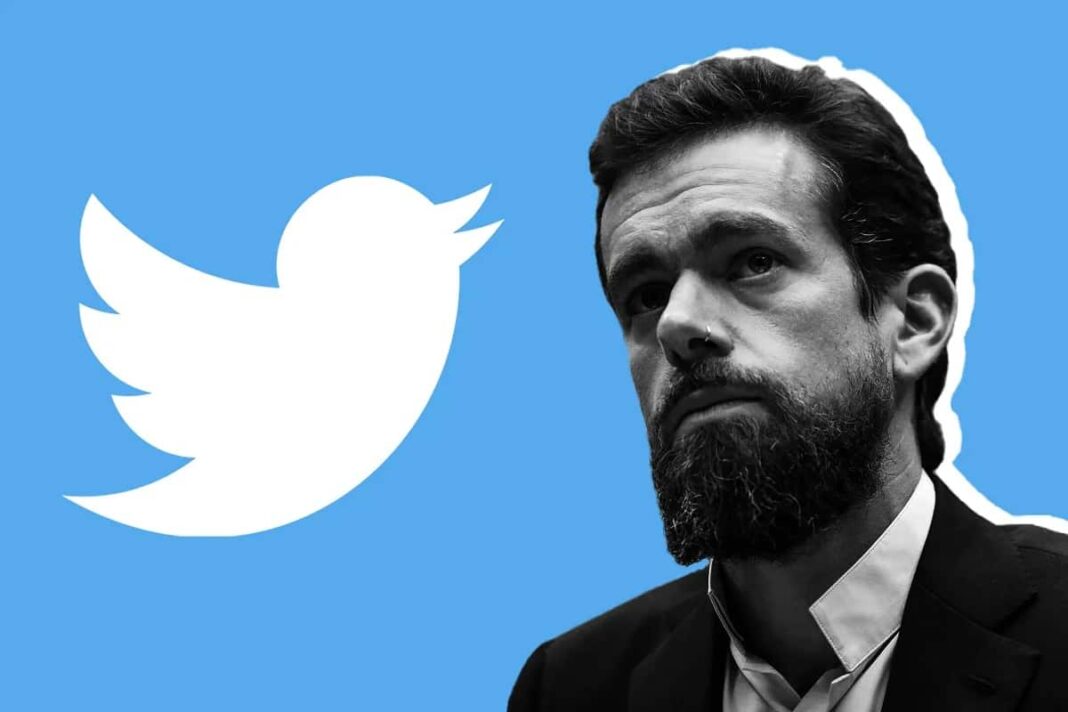 In what could turn out to be a significant milestone of crypto Twitter in the long term, Jack Dorsey on Wednesday left the social media giant. This comes amid Elon Musk’s recent proposal for Twitter purchase.

Dorsey stepped down from his role as one of Twitter’s board of directors during the company’s annual meeting of stockholders held on Wednesday. As such, this was imminent following his stepping down from the chief executive officer role last year.

An announcement was made in this regard when he stepped down last year, effectively distancing himself from the company’s activities. Twitter informed last year that Dorsey would continue on its board until his term expires at the 2022 meeting of stockholders which was held earlier on Wednesday.

Widely known as a Bitcoin Maximalist for his public endorsement of the top cryptocurrency, Dorsey is among highly influential personalities in the industry. Dorsey’s official exit from Twitter board and the possible purchase by Elon Musk could prove to be a watershed moment. Especially for crypto Twitter, as both are huge advocates of the cryptocurrency space.

Meanwhile, Elon Musk has temporarily halted the Twitter deal, pending details supporting the calculation around spam and fake accounts. A rough estimate that non-human Twitter accounts represent less than 5% of total users, leading to the halt. Musk indicated that he may be reconsidering the deal after previously confirming the $44 billion deal with Twitter’s board.

Musk wants Twitter to stay private to make it a genuine and trusted platform for free speech. Last month, Elon Musk outlined a detailed financing plan for the Twitter takeover.