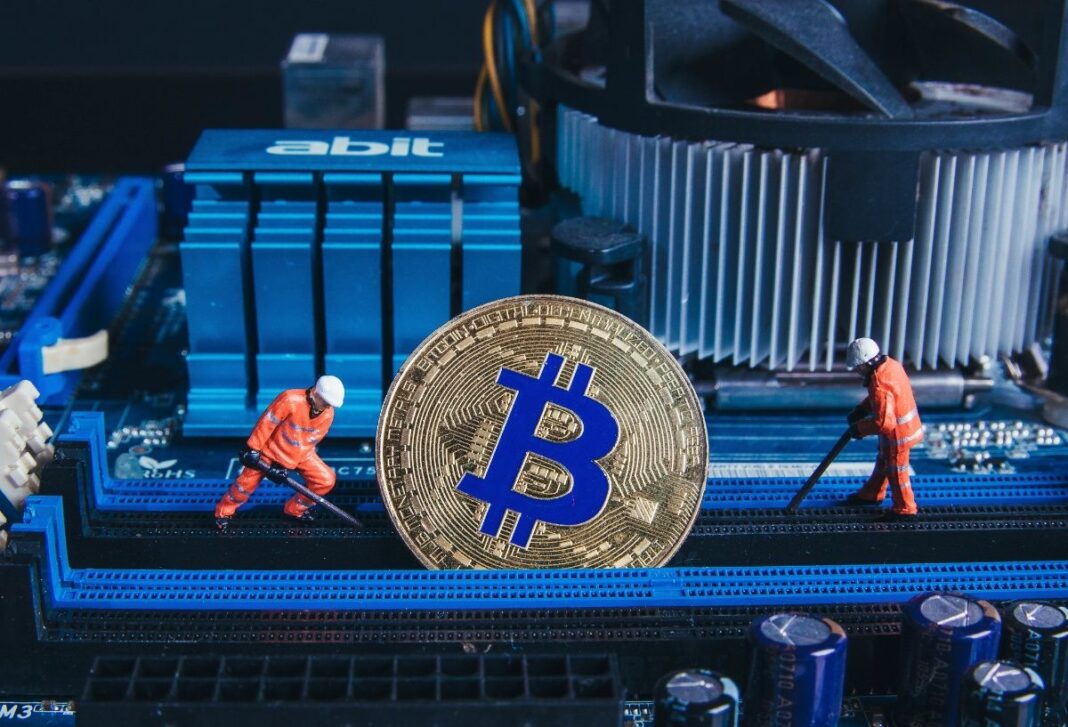 One of the world’s largest Bitcoin miners Core Scientific has raised a red flag that it could be running out of cash by the year-end and will eventually declare bankruptcy.

With the sharp drop in the BTC price this year, Bitcoin miners have been struggling to keep their operations running profitably. In addition to the BTC price drop, the rise in electricity costs has been major affecting the company’s bottom line, said Core Scientific in its filing with the U.S. Securities and Exchange Commission filing on Thursday, October 27.

As we reported, as the Bitcoin hash rate makes new highs, the Bitcoin miners have been struggling big time. This could probably trigger selling pressure if the situation doesn’t;t improve in the near time.

Core Scientific said that it won’t be able to make payments due in late October and November, to equipment providers. The company is also exploring several financing options including raising additional capital, hiring strategic advisors, and restructuring its existing finances.

As of Thursday, Core Scientific is holding only 24 Bitcoin and $26.6 million in cash. This is significantly lower than the 1,501 BTC it held during the September filing with the U.S. SEC.

The public-traded Bitcoin miner Core Scientific (NASDAQ: CORZ) saw its stock price crashing in pre-market hours today. The CORZ stock is down 71% in the last 24 hours and has crashed all the way to $0.29.

Core Scientific opted for Nasdaq listing earlier this year in January. However, it has been an unfateful year for the Bitcoin miner amid the crypto winter and greater selling on Wall Street. As per the Bloomberg report:

“Bitcoin mining companies such as Core Scientific had recently been increasingly opting to sell equity, resorting to one of their least attractive options to raise money as profits dry up and higher interest rates makes borrowing more expensive”.

In July, the Bitcoin miner entered into a $100 million common stock purchase agreement with B. Riley Principal Capital II.