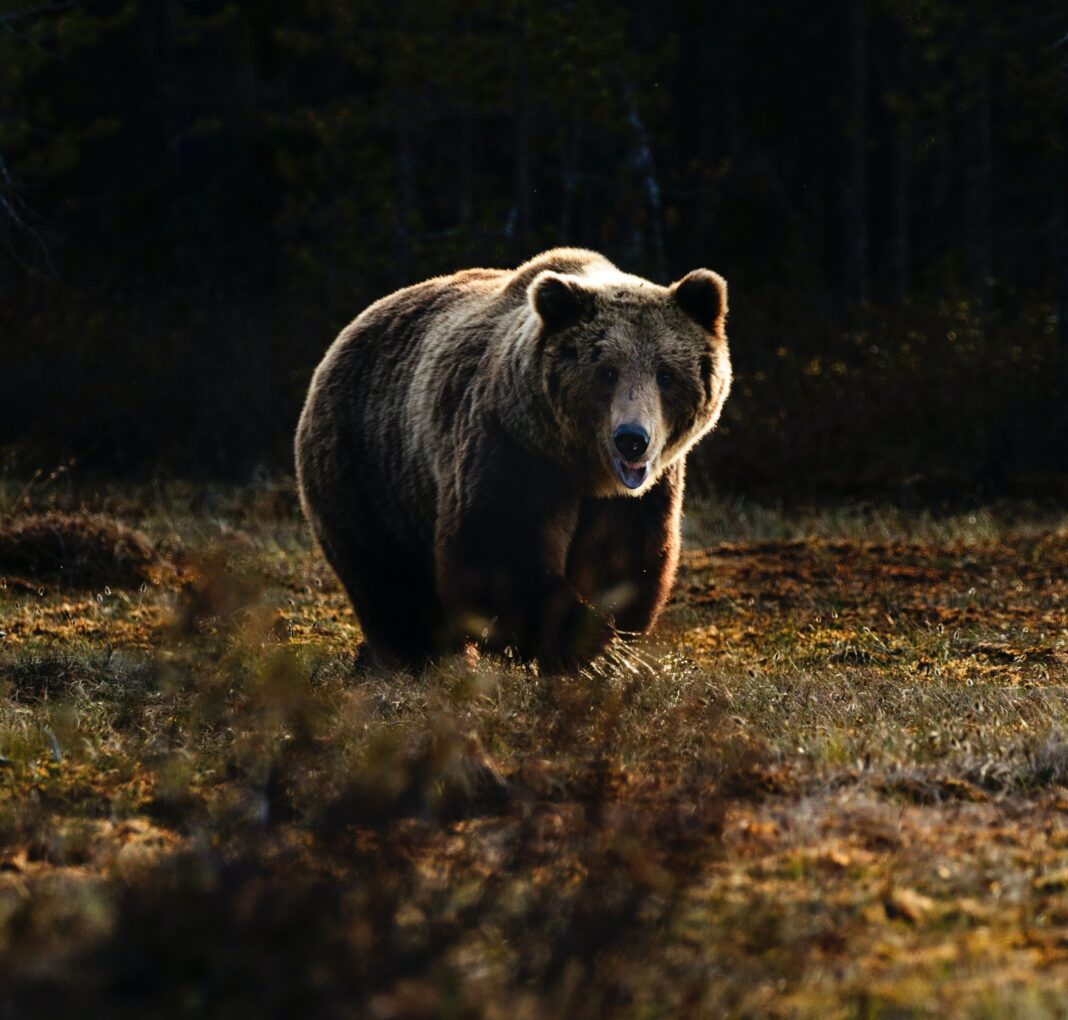 On-chain data shows the Bitcoin MVRV ratio has declined below one recently as the average holder has now slipped back into a state of loss.

Bitcoin MVRV Is Now Back In The Historical Bottom Region

As pointed out by a post on CryptoQuant, the BTC MVRV ratio has now come down into the region below “one” once again.

The “Market Value to Realized Value” (or MVRV in short) ratio is an indicator that’s calculated by dividing the market cap of Bitcoin with its realized cap.

The “realized cap” measures the cap of BTC by weighting each coin in circulation with the price at which it was last moved (unlike the market cap, where all the coins are weighted against the same latest BTC value).

When the value of the ratio is greater than one, it means the average holder is in profit right now and thus there is more incentive to sell in the market. Especially high values can suggest BTC may be overpriced right now.

On the other hand, metric values less than the threshold suggest the overall market is carrying a loss right now as the realized cap is above the market cap. The lower the value gets, the lesser the incentive to sell that the investors have.

Now, here is a chart that shows the trend in the Bitcoin MVRV ratio over the last several years: 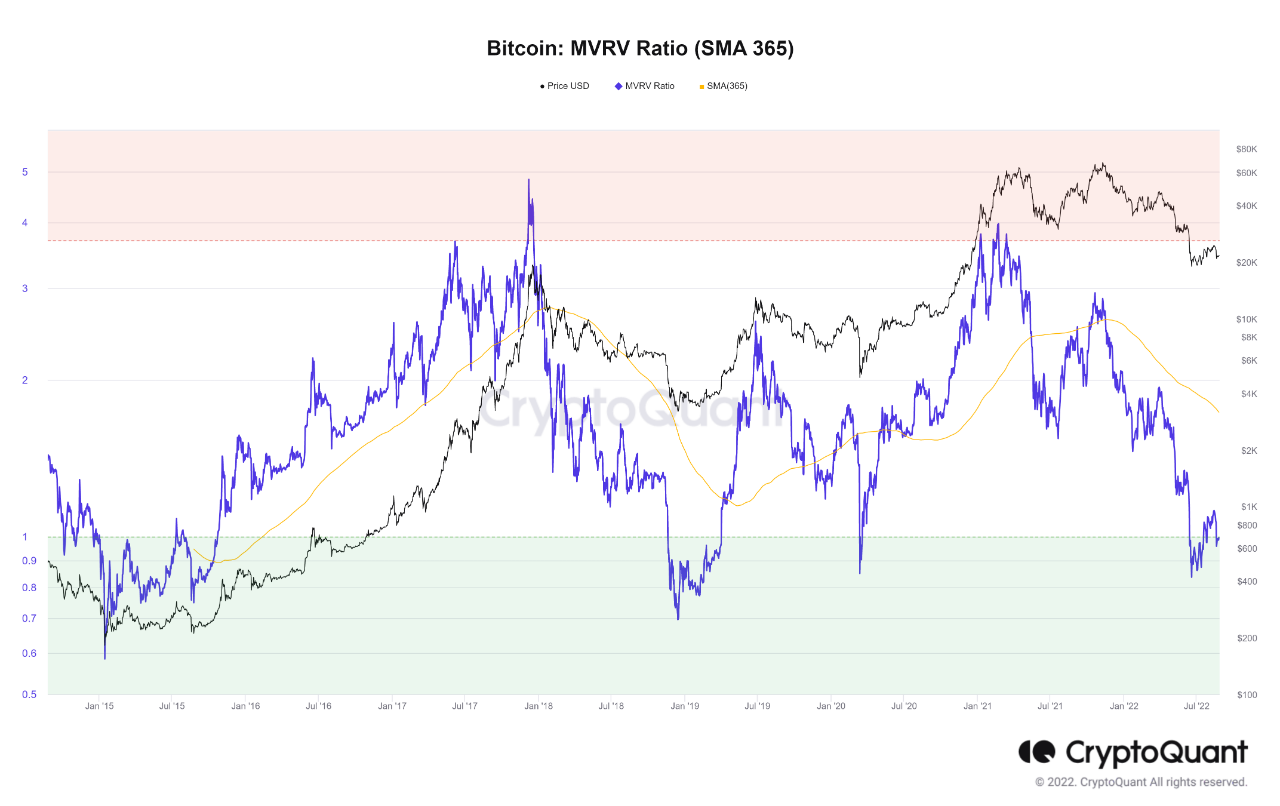 As you can see in the above graph, the Bitcoin MVRV ratio had earlier escaped above the “value=1” line, but after spending only some time above it, the metric has now once again plunged back into the zone.

Historically, this region has been where the crypto has formed bear market bottoms in the cycles before. And a break above has usually meant the start of a new bull run.

Earlier, some people thought the indicator leaving this zone recently meant that the bear was coming to a close. However, since the indicator has declined back down, it’s possible the coin hasn’t left the bear market just yet. It’s unclear at the moment how long more will the crypto have to spend in this region.

At the time of writing, Bitcoin’s price floats around $20.7k, down 3% in the past week. Over the last month, the crypto has lost 1% in value.