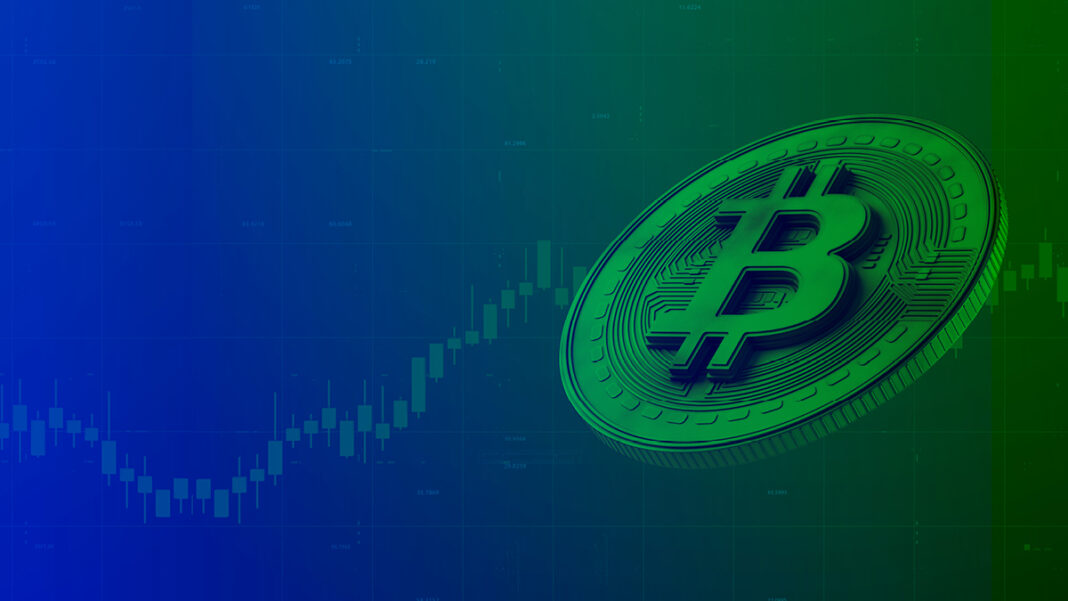 Bitcoin is currently trading below $19,000 after marking a new two-month low for the digital asset. The decline in price shows the lack of enthusiasm towards the digital asset despite being the largest in the space. However, despite the downtrend that has brought it to this level, on-chain metrics have lit up green. The recovery in some metrics shows a complete deviation from the price and the network activity.

The bitcoin hashrate had seen one of the largest recoveries in the last week. There had been some recline in the bitcoin hash rate last week, but it had quickly picked up this year. The Hash rate had broken above 225 EH/s, putting it incredibly close to breaking its current all-time high of 231 EH/s.

Block production rates had obviously surged with the increase in hash rate. At 6.64 blocks produced per hour for the prior week, the network had recorded its second-largest mining difficulty adjustment of the year at 9.3%. The adjustment brought down the block production rate to 6.2, close to the target of 6.

All of the hash rates added last week came as temperatures are beginning to normalize across regions in the United States. This has seen bitcoin miners who had previously taken their operations offline due to the energy crisis come back online and bring their hash rate with them.

The average transaction per block also saw an increase during this time. It went from 1,647 transactions the prior week to 1,868 transactions last week, accounting for a 2.37% increase.

A Sea Of Green

The bitcoin mining hashrate was not the only thing to see green for the week. Other metrics came out with even greater growth for the week. The largest growth was recorded in the fees per day, which has pushed up the percentage of miner revenues made up by fees. A 31.95% growth say fees per day grow from $209,577 to $276,538. This brought the revenue from fees up 0.46% from 1.01% the prior week to 1.47% last week.

Despite the sea of green that was recorded for last week, though, bitcoin daily miner revenues were down. A -9.54% change had seen miner revenues decline back towards the $18 million level. The other metric that saw red this week was the number of blocks produced which fell 6.63%, from 6.64 to 6.2.