Bitcoin Price Could Hit As Low As $7,000 Before Next All Time High: Economist 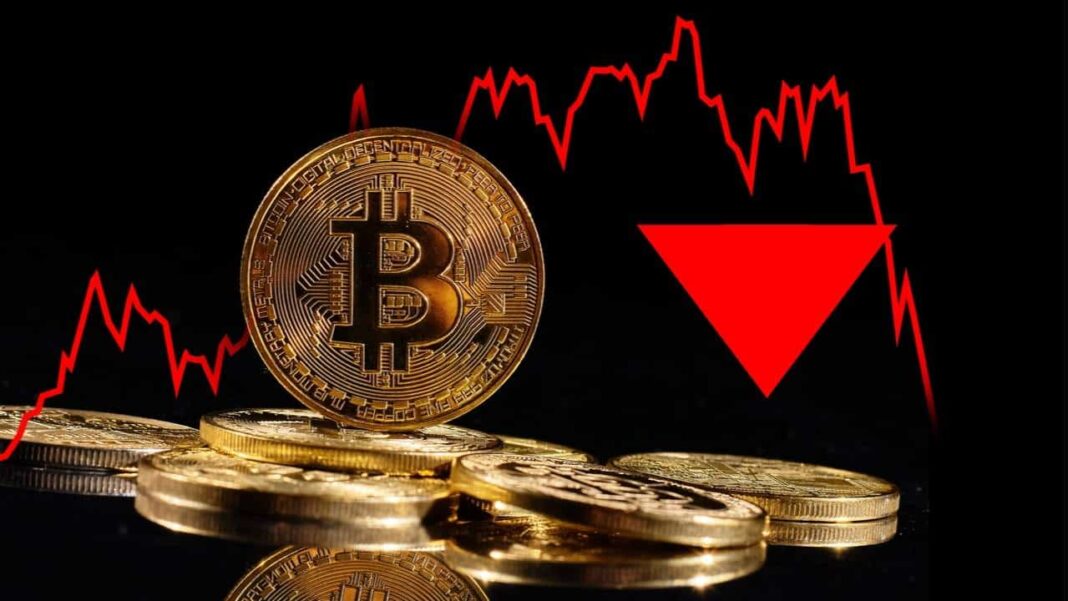 Following the volatility of cryptocurrencies, economist, Harry Dent, has made his prediction of Bitcoin and the crypto market while speaking with Kitco News.Dent, founder of HS Dent Publishing, just like many other economists and crypto analysts, has given his take on the world’s leading cryptocurrency, Bitcoin. He made two bold predictions in quoting the coin’s possible lowest and highest values.

While predictions are not always correct, there is a reason to have faith in Dent’s. At the turn of the year, Dent had predicted a market crash in the first quarter of the year and he wasn’t far from right.

Going by Dent’s forecast, the fall in the value of Bitcoin would be followed by a significant rise in its value. He predicted the world’s largest digital coin to fall as low as either $7,000 or $3,000 and later rise to around $500,000 or $1 million.

His projection of the future market boom is well over a decade though. He doesn’t expect a significant global boom until 2037. He also analysed the present situation to be a driving force for a future financial revolution.

His concept of a future financial revolution is fuelled on the idea of the need for an innovation. He believes there will be a future need for a global digital currency with Bitcoin, posing as the standard. He believes Bitcoin could compete with print money.

Bitcoin price hit an all time high (ATH) after soaring past $65,000 back in November, 2021. Presently trading below the $30,000 mark, the world’s leading coin has recorded a massive dip in value, amounting to around 56%.

According to a blog post in the Independent, a “crypto winter” could be in place, as speculated by analysts after over $1.5 trillion was lost in the market, following the downswing. The last warning of a downturn was back in 2018.

Bitcoin has found a support zone after mostly trading around the $27,000 and $30,000 range. Conversely, resistance lies between $33,000 and $36,000. A breakout from either zones could lead to an upward or downward trend change that would result in bitcoin price either rising or falling.

El Salvador had already adopted Bitcoin as a legal tender. President Nayib Bukele would host a number of countries on Monday to convince them into a possible adoption too.