Bitcoin Price Dives Below $20K, Why BTC Is Vulnerable To More Losses 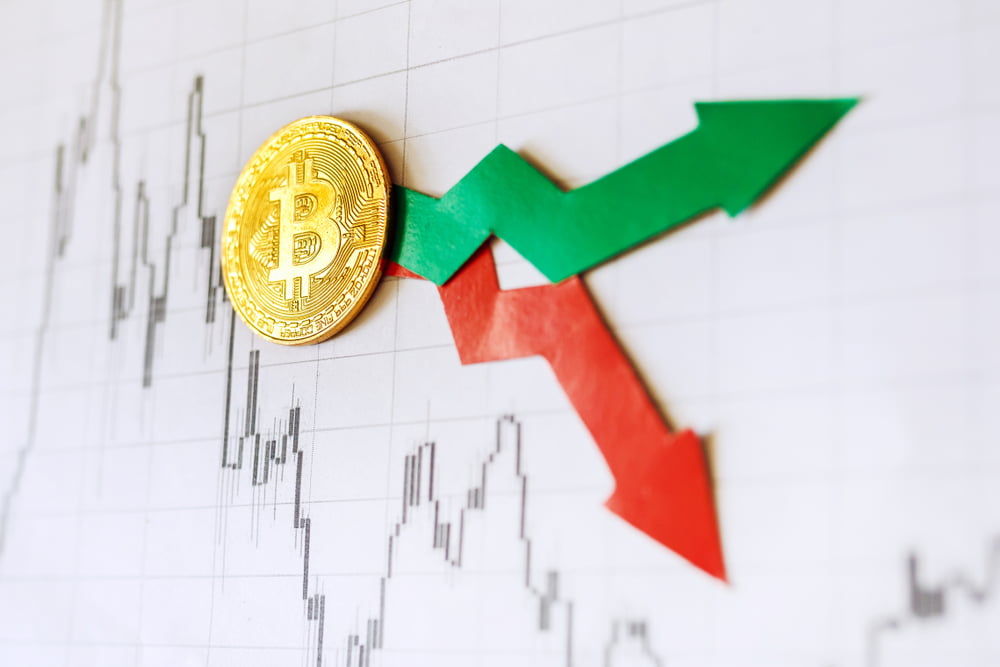 Bitcoin started a major decline and traded below $20,000 against the US Dollar. BTC remains at a risk of more losses unless it recovers above $20,000.

The bears gained strength for a push below the $20,000 support zone. The price settled below the $20,000 level and the 100 hourly simple moving average. A low is formed near $19,525 and the price is now consolidating losses.

Besides, there is a key bearish trend line forming with resistance near $20,000 on the hourly chart of the BTC/USD pair. Bitcoin price must clear the $20,000 resistance zone to start a recovery wave.

If bitcoin fails to clear the $20,000 resistance zone, it could continue to move down. An immediate support on the downside is near the $19,500 level and the recent low.

The next major support sits near the $19,200 level. A close below the $19,200 support might spark a sharp decline. In the stated case, the price might decline towards the $18,500 level in the coming sessions.

Hourly RSI (Relative Strength Index) – The RSI for BTC/USD is now below the 50 level.