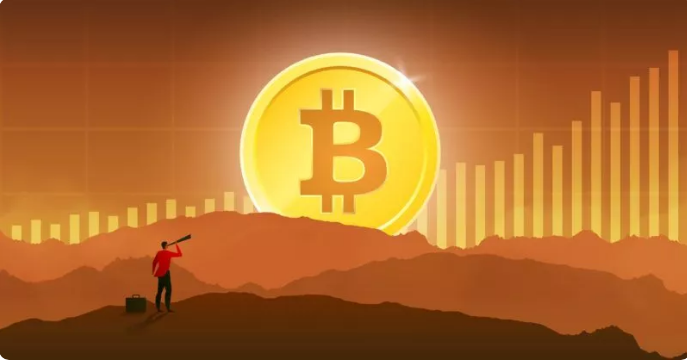 Bitcoin, as with other cryptocurrencies, is not a legal tender issued by the government. It is not fiat and therefore won’t give in to inflationary pressures like the one being experienced in the United States today.

Inflation is an economic situation where the value of money drops. It is during this period when people seek better store of value.

Digital currencies such as Bitcoin are considered to be counter-inflationary assets, acting as hedge against the damaging effects of a local currency’s inflation.

Therefore, it only makes sense to believe that the largest crypto by market capitalization, along with its fellow cryptocurrencies, will benefit during this time when countries such as the U.S. struggles with economic turmoil.

An event in the U.S. that can be significant for Bitcoin and its fellow cryptocurrencies is the release of initial jobless claims by the Department of Labor.

Last week, it was thought by economists that related claims were at 193,000. However, this week, that number was shattered, going all the way up to 219,000. 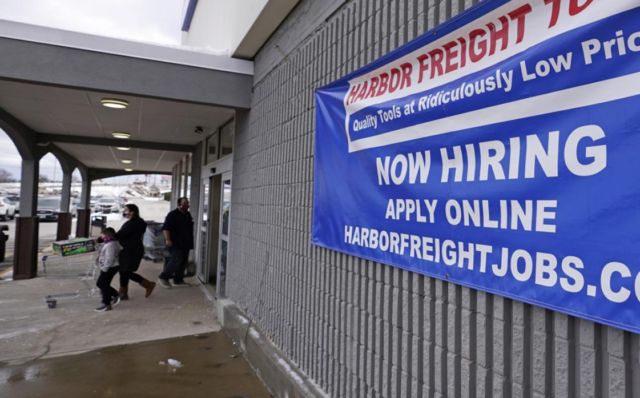 This surge in claims might trigger a crypto rally especially if the number of individuals in the U.S. filing for unemployment insurance continues to increase.

The Federal Reserve believes that low unemployment can increase inflation levels. Therefore, as inflation continues to make the dollar’s value drop, more and more people will eventually look for better stores of value.

Bitcoin, having earned quite the reputation as a viable store of value, could be the next stop for these individuals.

As BTC activity increases, a significant trading price rally by the digital asset can be observed.

Bitcoin’s Price At A Glance

The alpha cryptocurrency is once again experiencing a little decline after hovering around the $20K marker for the past days.

It has entered the month of October on a better shape as how it was last month. Incidentally, this month is said to be one of the friendliest for the cryptocurrency.

This could prove to be another valid selling point for the digital asset, as the greenbacks falling value could encourage people to have their cash in Bitcoin and other cryptocurrencies.

This scenario is presumed by analysts to impact crypto prices on a positive way, a sentiment that is also seen plausible by Bloomberg Intelligence Commodity Strategist Mike McGlone.

McGlone, for his part, believes Bitcoin has already bottomed and will be on its way to another rally to outperform many major assets.