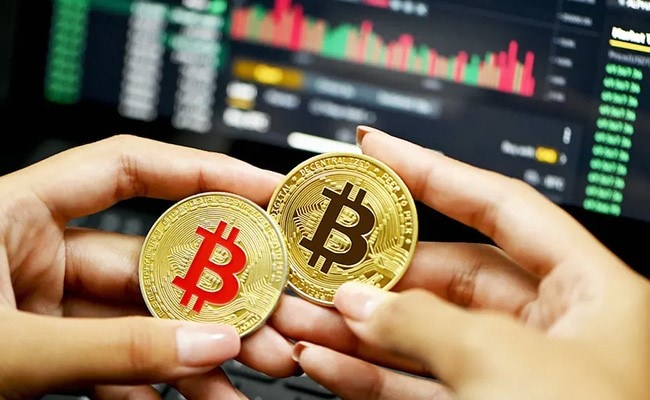 Bitcoin has seen an incredible 24 hours after the price of the digital asset added more than $1,500. This jump in price has come with a number of positive implications, including the profitability for investors who are holding the cryptocurrency. Where less than half of all investors had been in profit when BTC had declined below $19,000, the recent recovery has pushed the percentage upwards once more.

According to data from IntoTheBlock, half of all bitcoin investors are currently recording profit at current prices. The 7.7% jump in the digital asset’s price over the last day had seen to it that more investors saw gains on their coins once more.

Now, looking at the market and the prices the cryptocurrency was trading at in the last year, it is obvious that those who bought their coins in the last year are most likely to be at loss, while those who bought over a longer timeframe are more likely to be in profit. Once again reiterating the importance of long-term holding in the crypto market.

But Are Investors Bullish On Bitcoin?

With the decline in price from $69,000 to the current level, there has been some panic in the market. This is further escalated by the fact that a lot of investors are moving to sell their coins in order to avoid incurring more losses.

The last time such a high supply had been active was back in October 2020. Interestingly though, this was right at the start of the bull market. So it is possible that such a high active supply is may play into the current recovery and push the price higher. This would actually mean that the bottom of the market was reached when it touched $17,600. Added to the accumulation trend that is slowly building it up, it spells a recipe for higher prices.