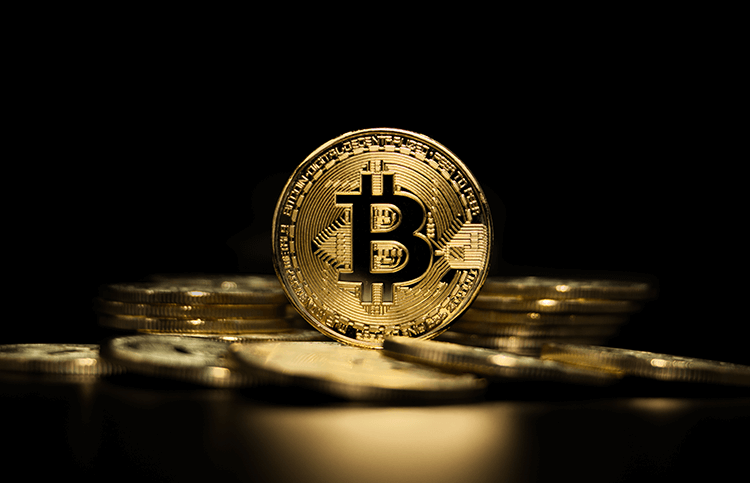 The crypto market has been struggling for a while now and has taken the likes of Bitcoin down with it. The result of this extended trend of low prices has been that profitability has dropped across both major and minor digital assets in the space. For Bitcoin, the pioneer cryptocurrency has been especially hard hit as its profitability has now declined to two-year lows.

Even with the recent price recovery, the profitability of bitcoin has been at the worst levels since 2020. What has happened has been both a mixture of declining prices over a number of months and newer investors who got in at higher prices being left with bags of losses. As a result, the profitability has now touched levels that it has not seen since May 2020.

Related Reading | Market Optics: Is It Time To Get Out Of Small Cap Altcoins?

There are currently only about 54% of all bitcoin investors who remain in profit. Now, this still means the majority of holders are still in profit but compared to where this percentage was in the last few months, it is obvious that the decline has been large.

In total, there are only 24.77 million bitcoin addresses that are counting a profit. Another 20.04 million addresses are currently in the red, amounting to 44% of all bitcoin holders now in the lost territory. This puts only 2.49% of BTC holders in the neutral zone, so only 1.14 million addresses are holding BTC that were bought at prices equivalent to the present market value.

Even with the profitability at two-year lows, it has not stopped whale activity on the network. The number of large transaction activity had grown significantly in the last two days, rising more than 40% from Sunday to be sitting at 19.62K large transactions that have been carried out in the last 24 hours.

What this suggests is that whale activity is ramping up in the market once more. After the lull of the weekend, their recent activity has followed the price recovery and as bitcoin settles above $31,000, this activity is expected to continue to grow.

In terms of profitability, the market continues to favor long-term holders. Data shows that holder composition is made up of 61% of those who have held for more than a year. Now, given the growth of the market in 2021, it is safe to assume that those who bought coins towards the end of the year are currently at loss. However, those who have held before the bull rallies began, remain firmly in profit and will continue to do so even if bitcoin were to decline another 50% from here.