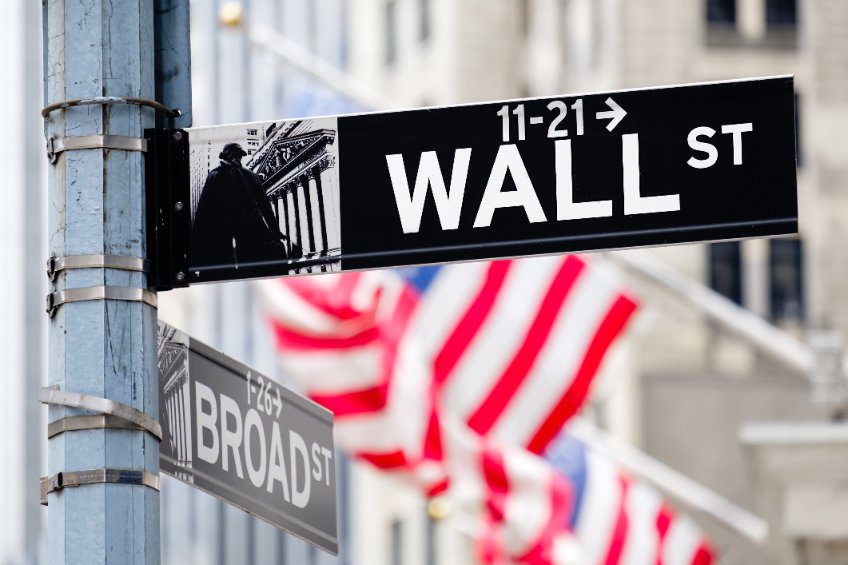 The Jackson Hole symposium, which brings together central bankers, economists and other key policymakers, is an annual event that has often come with increased market volatility around highly anticipated commentary.

So, after Powell maintained a hawkish stance, reiterating that the central bank will raise interest rates “until the job is done” on inflation, both stocks and cryptocurrencies – risky assets – have dipped sharply.

Bitcoin price is down nearly 4% and looks vulnerable to new losses to the main support level at $20K, which analysts see as very important to bulls’s short term plans.