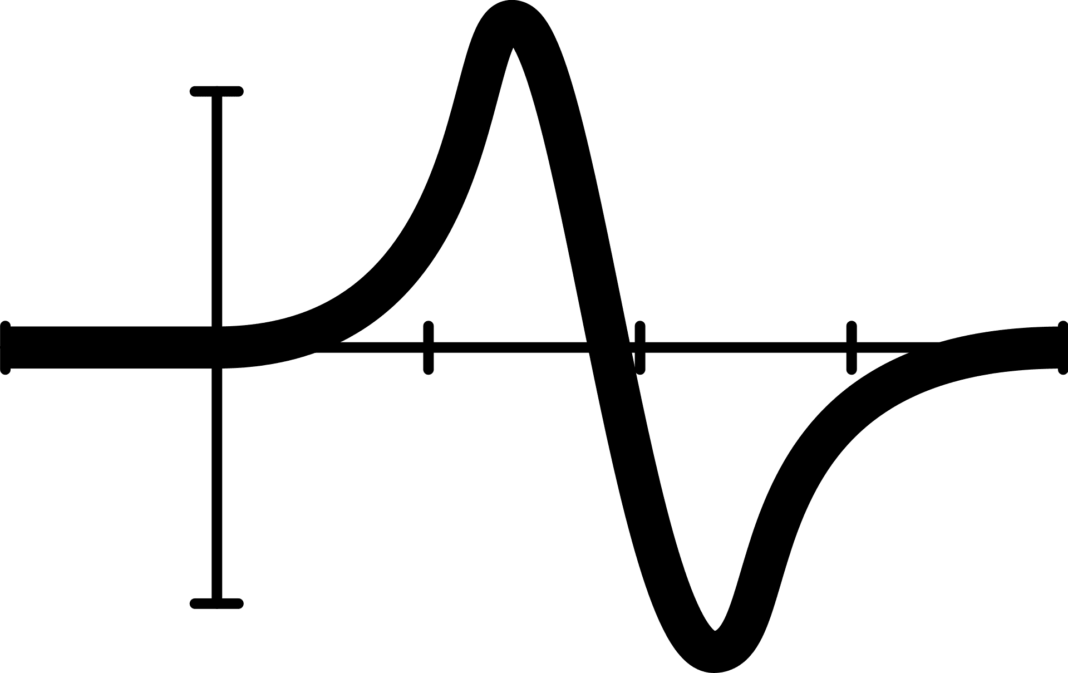 Bitcoin has managed to reclaim and break through its 20k mark after experiencing a turbulent week. The leading crypto was seen at the doors of $20,000 last Wednesday, going up to $20,200. However, it quickly dropped, ending the trading day at $19,042, a 0.49% loss from its starting price.

Throughout the week, Bitcoin has tested support levels over $20k but failed to hold on to them. But as of writing, it has broken the resistance and is now trading at $20,370, a 4.8% 24-hour increase.  It’s left to be seen if it’ll hold this position in the coming days.

Bitcoin Tests 20K Thanks To The US Dollar Index

Bitcoin price movement in the past weeks may be attributed mostly to the US dollar index reaching a 20-year high of 114.78. However, today’s decline in the DXY index below 111 has helped stock and cryptocurrency markets rebound slightly.

At the beginning of the week, BTC had brushed off macroeconomic concerns. Difficulties at Credit Suisse and the intensifying crisis between Russia and Ukraine failed to dampen performance. As a matter of fact, investors are seeking solace in BTC due to the Credit Suisse situation.

Bitcoin’s price needs a bullish momentum to push past its resistance. And according to recent chart trends, we might get one soon. The short-term analysis focuses on a run that may potentially peak out closer to $21,000. This was the case during the end of the previous month when strong sell-side pressure lingered at that level.

“20500-21000 is a sell zone. If price gets there, which should, don’t be too bullish,” well-known trader Il Capo of Crypto informed Twitter followers today, October 4th. The current push is Bitcoin’s seventh effort to escape a huge liquidity cloud in many weeks, according to Razzoorn of The Birb Nest. Bitcoin surged following a larger risk market wave that saw US stocks end higher the day before.

Despite the current bear market in cryptocurrencies, there has been notable growth in the number of Bitcoin holders. This is coming even though the value of Bitcoin (BTC) has experienced tremendous volatility this year.

As a matter of fact, the number of people who keep Bitcoins has been consistently increasing. IntoTheBlock statistics show that as of September 27, there were over 4.5 million new Bitcoin holdings. This is because investors continue to find comfort in BTC as a store of wealth and inflation hedge.

Related Reading: Ren Protocol Breaks Out, Is This Be A Relief Bounce?

The price of Bitcoin has had a difficult time staying over $20,000 in a year marked by significant drops. However, trading volume recently reached a three-month last Thursday at $42.68 billion, marking a bullish milestone for traders. Currently, the market price of Bitcoin is $20,370, and the 24-hour trading volume is $35 million.