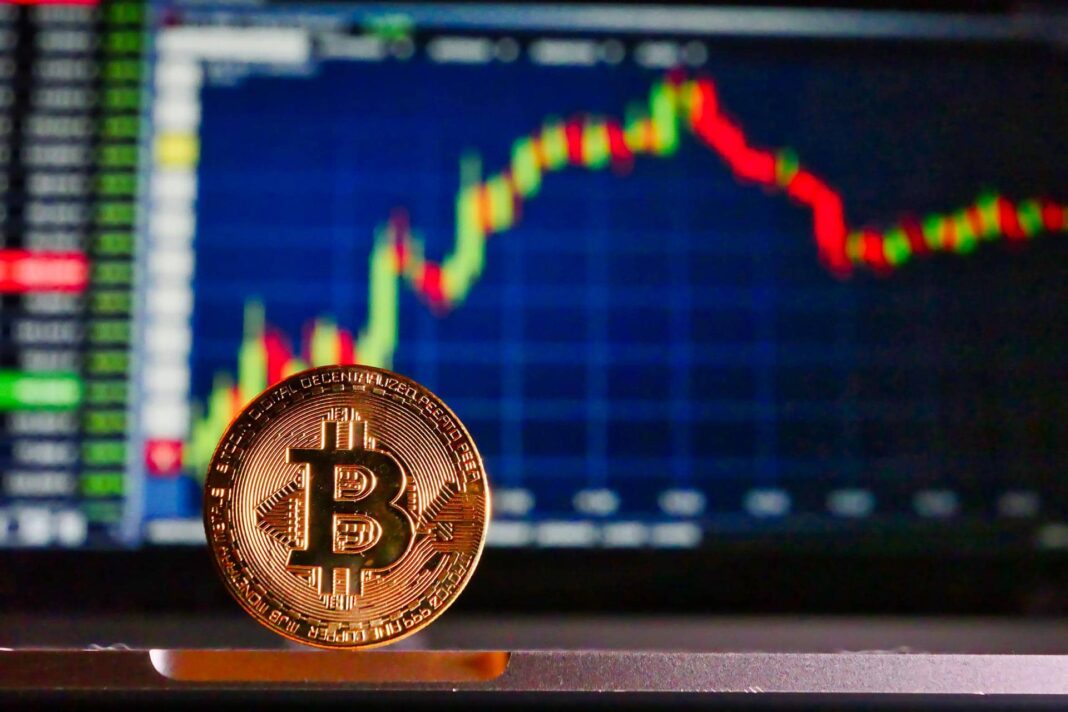 The crypto market hasn’t been propitious since the Fed’s interest rate hikes. As the fight against inflation becomes more aggressive, the financial markets bleed. Many coins are trading in the reds instead of recovering as investors expected.

Bitcoin and other altcoins have lost their last week’s gains and are now struggling to remain at expected levels. As of September 5, the trading price for most of these assets started very low, indicating a tough week ahead.

Related Reading: Ethereum (ETH) Struggles Ahead Of the Merge, Can Price Retest $1,900?

Apart from price loss, bitcoin’s dominance has fallen below 39%, and its market cap has remained below $380 billion. The dominance metric indicates the performance of BTC relative to altcoins. When the figure is high, it means bitcoin has outperformed the others and vice versa.

Bitcoin prices have lost their footing on the $20K mark. The current price of the BTC stands at $19687 on TradingView. Moreover, the CoinMarketCap price for BTC shows it has lost 0.57% in 24 hours.

Bitcoin price fluctuated between $24K and $23K from August 13 to 19. Then on August 20, the price dipped to $20K, causing a lot of panic in the market. The next day, BTC gained again to stand at $21K. It continued at that level until after the Feds meeting on August 26, which saw the crypto market in the reds again.

By the end of that day, BTC lost more than $1k and closed the market at $20,260. The next day, the price dipped below the mark but regained it later. Unfortunately, the coin hasn’t performed well since then.

From August 27 till September 2, BTC prices struggled to maintain $20K. There have been some little rallies, but the pullbacks have been more. Bitcoin lost its footing on $20K and has been trading below the mark from September 3 to 5.

Even though the week started badly for Bitcoin, some altcoins seem not to be affected. One such cryptocurrency is Chainlink LINK. Currently, the LINK price stands at $7.19 on many platforms, including TradingView and CoinMarketCap.

Other Coin Prices and Indicators Negative

Other altcoins are currently struggling. The effect of this bearish trend this week hasn’t helped the overall crypto market. The figure is still below $1 trillion and might remain longer if the bears keep pushing.

The price moves are not encouraging for now. But some coins are also gaining, indicating that price swings from the red to greens are still possible. For instance, Ethereum lost its footing on $1500 early today but gained 1.87% to stand at $1,582.13.